Lyrebird.ai is a new site that will allow anyone to “copy the voice of anyone” 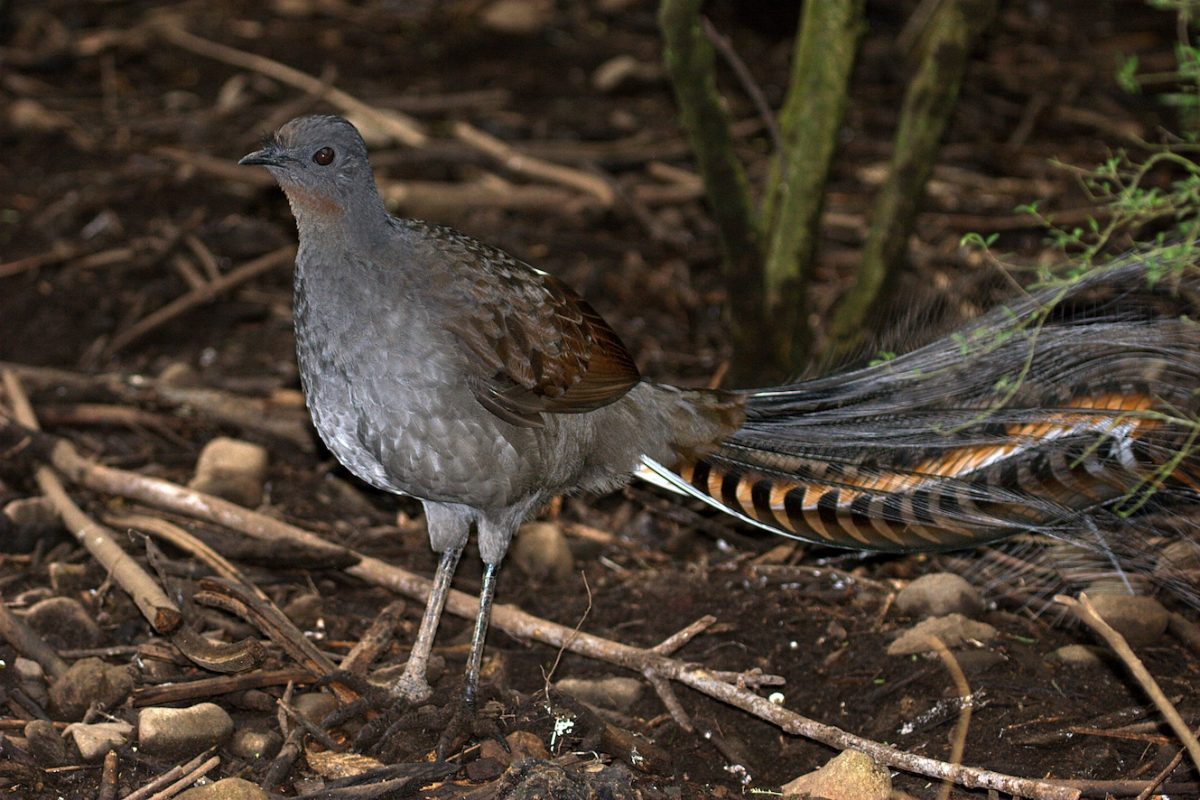 Lyrebird.ai, a new tech startup out of Montreal, Canada, promises to let you recreate anyone’s voice with just a single minute of recording data. They even promise to be able to parse voices and allow you to imitate the voice of a target, much like a lyrebird does in nature. While the technology is still arguably in proof of concept stage, the future is clear. Technology will be able to imitate, with high fidelity, the voice of any human and it’s important that everyone is aware of the implications. Lyrebird will allow mass voice copying. From the Lyrebird website:

Lyrebird will offer an API to copy the voice of anyone. It will need as little as one minute of audio recording of a speaker to compute a unique key defining her/his voice. This key will then allow to generate anything from its corresponding voice. The API will be robust enough to learn from noisy recordings.

The ethical implications of such technology being put out in the open has not been lost on the commenters, journalists, and creators of this technology. On their ethics page Lyrebird acknowledges:

Voice recordings are currently considered as strong pieces of evidence in our societies and in particular in jurisdictions of many countries. Our technology questions the validity of such evidence as it allows to easily manipulate audio recordings. This could potentially have dangerous consequences such as misleading diplomats, fraud and more generally any other problem caused by stealing the identity of someone else.

One only has to listen to a few of the sample recordings provided by Lyrebird to get a taste of how skeptical you may have to be of recorded oral statements in the future. Listening through the proof of concept audio recordings of former President Obama and President Trump praising Lyrebird and describing its algorithm sends a chill down my spine. Recorded video and audio, even “live streamed” may not be enough proof of authenticity anymore – Even reading a Bitcoin block hash as proof only proves the broadcast wasn’t pre-recorded. Lyrebird is still in beta so the technology isn’t fully out yet… but it will be soon. Repeat after me: My voice is not my password.