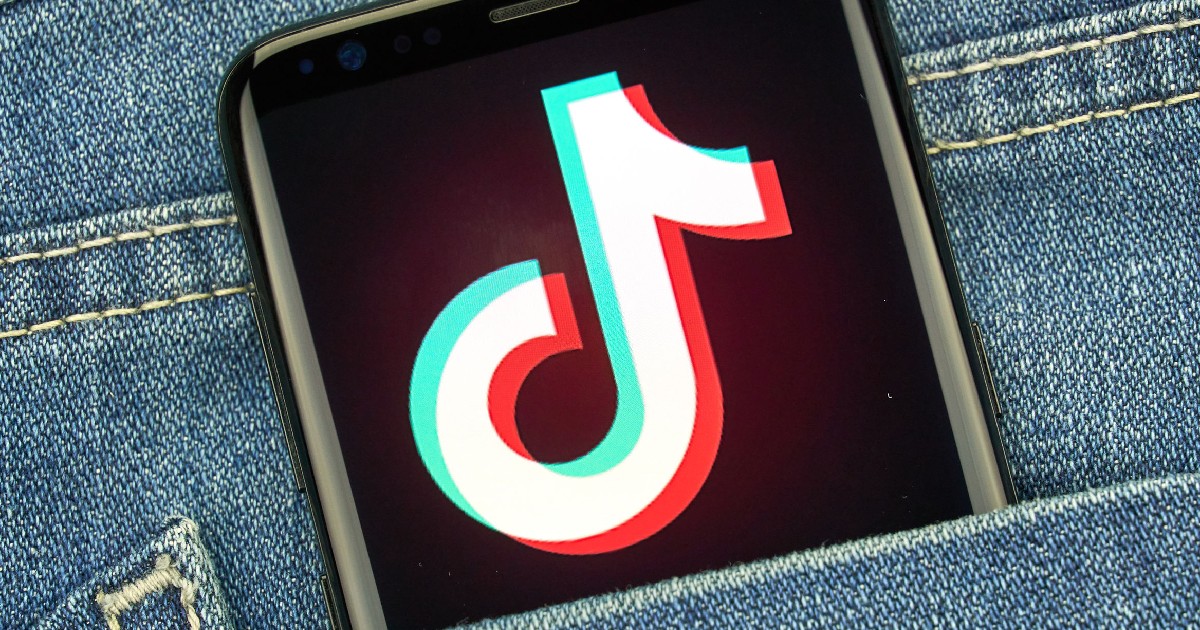 The Pakistan Telecommunications Authority (PTA) has officially banned TikTok for providing access to “immoral and indecent” videos – though it remains to be seen how permanent this ban will be. TikTok has recently had similar troubles in the United States; however, it is becoming increasingly clear that these software bans being executed or threatened by governments around the world are merely chess moves to try and get tech companies to acquiesce to government demands. The PTA has passed on instrutions to Pakistan’s internet service providers (ISPs) instructing them to block the popular social media app.

The news was shared officially on the PTA Twitter:

In view of number of complaints from different segments of the society against immoral/indecent content on the video sharing application TikTok, pic.twitter.com/Vmp5umixeL

Back in July, Pakistan blocked a similar video app called Bigo Live while issuing a formal final warning to ByteDance that TikTok could very well be next due to the “immoral, obscene, and vulgar content” found on the platform. The PTA has issued temporary and permanent blocks on other social media platforms such as Twitter, YouTube, and Facebook in the past for varying reasons. During such instances where Pakistani internet users want to access websites or apps that the PTA has blocked, VPN use has proliferated despite confusing official guidance from the PTA which requires businesses to register their VPN IP addresses, but doesn’t yet apply to individuals.

No matter the specific reasons given for a block, the fact remains that the internet. Just because a video can be called “immoral” or “indecent” by a certain subset of the population doesn’t mean that blocking will be successful. In fact, the attempts of other countries such as Russia to ban popular pornography sites like Pornhub – and their continued use – should serve as a reminder that the internet is open despite the best efforts of tech-illiterate governments. On the PTA’s end, they have issued this block as a move to force TikTok to comply with Pakistani censorship requirements. The PTA’s announcement ended with the following statement:

“TikTok has been informed that the Authority is open for engagement and will review its decision subject to a satisfactory mechanism by TikTok to moderate unlawful content.”

While companies and governments play hardball negotiation, end users are the ones that suffer. TikTok users in Pakistan will need to turn to VPN use to be able to continue to use TikTok now.