Quality or Quantity? Why Server Count Doesn’t Matter As Much As You Think 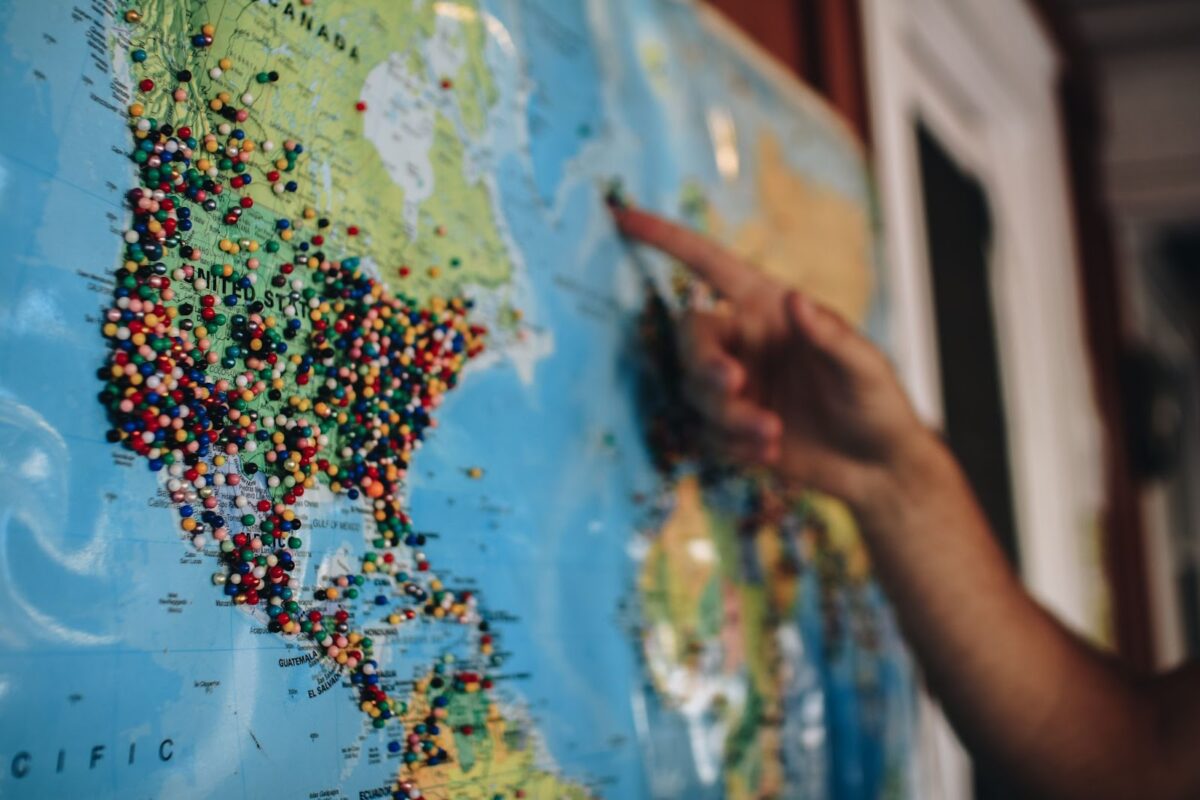 Despite what marketing would have you believe, server number doesn’t matter as much as you think in the world of VPNs. Numbers provide a much more graspable idea to potential clients than, say, server specifications, VPN protocols, or bandwidth.

However, servers are nothing more than a combo of hardware and software everyone could rent or buy themselves. Without regular updates and upkeep, they’re not worth too much and become outdated REAL quick.

More VPN servers don’t automatically mean faster speeds or zero interruptions. Many services boast huge networks, but don’t tell you about the 100Mbps network cards which cap everyone’s traffic. We’ll show you what actually counts when choosing a VPN and why server number shouldn’t be your priority.

What Is a VPN Server Count and Why Is It a Thing?
Do VPNs Need More Servers?
The Impact of ISPs on VPN Servers and Their Performance
How Are PIA’s Servers Different?
Server Network Is Just a Number – It’s What Inside it That Counts
FAQ

What Is a VPN Server Count and Why Is It a Thing?

A VPN server count describes how many servers a VPN offers. This could range from just a few hundred to thousands. The server count matters because it impacts your internet experience. At least to an extent.

Let’s say a VPN has only 1 server in the UK, and you decide to connect to it. Since it’s the only server in the country, other users who want a UK IP also use the connection. This creates a few issues.

First, the server will probably struggle with high user congestion. Imagine a server as a physical tunnel and users as trains trying to get through it. The tunnel is as big as the internet infrastructure allows, which creates a bottleneck effect at the entrance. As a result, everyone has to wait their turn, causing prolonged loading times, buffering, and even timeouts.

Second, you may get slower speeds depending on your location. The further away you are from the server, the more time your traffic needs to travel through a VPN tunnel and back.

Finally, finding an industry-standard definition of a “server” is impossible. By server, a VPN can mean a) a VM fit to handle 10 Mbps of traffic, b) a physical 16-CPU setup with 10 Gbps connections, or c) anything in between. Because of this, a VPN may offer mediocre speeds — even if it claims to have thousands of servers.

A large network with high-performance servers and multiple locations in various countries fixes all 3 issues. However, it’s not the be-all-end-all as even VPNs with the biggest server numbers may provide poor-quality service.

In general, VPNs don’t need to increase their server number constantly. A service with 100 servers can offer incredible performance, while a VPN with 10,000 servers could skimp out on basic stuff, like a connection capable of handling all the people using it. The quality of servers counts much more than their quantity.

Here’s What Actually Counts (Much More a Server Count)

We sat down with our infra engineers to get down to the core of what’s more important than server number. Using this information, we combined a detailed list of what you should consider when choosing a service.


The Impact of ISPs on VPN Servers and Their Performance

A VPN doesn’t provide you with an internet connection like your ISP. It’s a third-party service that sends and delivers your traffic — like a post office. The quality of the service, in part, relies on your actual wired connection/Wi-Fi and what your ISP does with it.

You shouldn’t expect a VPN to work miracles, despite its server network size. It won’t increase your internet speeds from 3Mbps to 50Mbps simply because it works with what you already have.

What a VPN can do is remove unfair restrictions your ISP may place on your network. Many internet providers throttle your connection if you use too many resources, which is common when streaming or downloading. A VPN masks all your activities from the ISP, so they can’t throttle you based on your traffic usage.

You can easily check whether your VPN causes your speeds to drop. Before you connect to a server, open any free speed test tool online (such as speedtest.net) and run the checks. Write down your download and upload speeds. Repeat the process with a VPN turned on and compare the results to see how well it works.

How Are PIA’s Servers Different?

We could spin up a huge server network to stand out amongst the competition, but we don’t want to offer a half-hearted service. You deserve more.

We focus on server locations in all popular and in-demand countries, including the UK, Canada, Egypt, Australia, Japan, and many more. More recently, we also expanded our US network to include connections in all 50 states.

We regularly review and improve our servers to make sure they’re versatile and provide exactly what you need. We use 10 Gbps connections, which enable faster traffic – even during peak times when our servers are busier.

A VPN wouldn’t be worth much without good security, which is our core focus at PIA. Our server network uses top-notch military-grade encryption alongside a reliable Kill Switch and open-source VPN protocols. We use RAM-based servers, which delete traces of your internet activity with each reboot.

PIA is also the sole owner and manager of the entire server network. We’re also upgrading our infrastructure to NextGen, which means we own the server itself, and nobody else but us has access to it.

While all of our servers offer static IP addresses, PIA lets you get a dedicated IP from select countries. It comes as an add-on to your subscription and gives you a personal IP address only you can use. This helps avoid bot blocks on various websites and annoying CAPTCHAs.

You can try PIA’s servers for yourself risk-free for 30 days with our money-back guarantee.

Hopefully, you now understand why a server number is just one of many features a VPN should showcase. Before you choose a VPN, you also need to consider the quality of the servers and whether they all provide the same benefits.

Because there isn’t a unitary definition of “server,” look for VPN server locations, network adapters, bandwidth, and security features, like encryption and a kill switch. These will determine how much you’ll enjoy using a VPN — or how much of a headache it may cause. Without other necessary features, the VPN server number is… well, just a number.

PIA pairs its extensive server network with top-quality premium features, including military-grade encryption and ultra-fast speeds. Download PIA and see for yourself that speed and security can go hand in hand..

It does to an extent. More VPN servers in one location reduce the chance of high congestion and slower traffic. However, it’s not the only criteria you should judge a VPN by.

The quality of existing servers is more important than quantity. You want to pair server count with ultra-tough VPN encryption to protect your personal details and browsing history. A reputable VPN should also offer a reliable kill switch and various VPN protocols – on top of fast speeds and unlimited bandwidth, of course.

How many server locations does PIA have?

PIA offers servers in {countries_no} locations. Our server network covers most countries worldwide, so you can quickly get an IP address from anywhere you want. We also made sure to provide servers in every US state, so you don’t experience local blackouts!

Does it matter which VPN server I use?

Yes and no – it depends on what you want to use it for. Some VPNs offer special servers optimized for specific activities, like streaming or gaming. These connections have a slightly different infrastructure to boost your anonymity or provide faster speeds.

However, other VPNs apply these features to all servers, so they don’t limit your choices – therefore removing higher user count on specific connections.

You should also check your distance from the server you’re using. The closer the server you choose, the better speeds you get, making all of your online activities run smoother.

Will a VPN slow down my speeds?

To an extent, yes. When you connect to a VPN, your traffic goes through an additional server, so naturally, it’ll take a bit longer for it to reach its destination. However, a good VPN uses servers with minimal impact on your original speeds, making it almost unnoticeable.