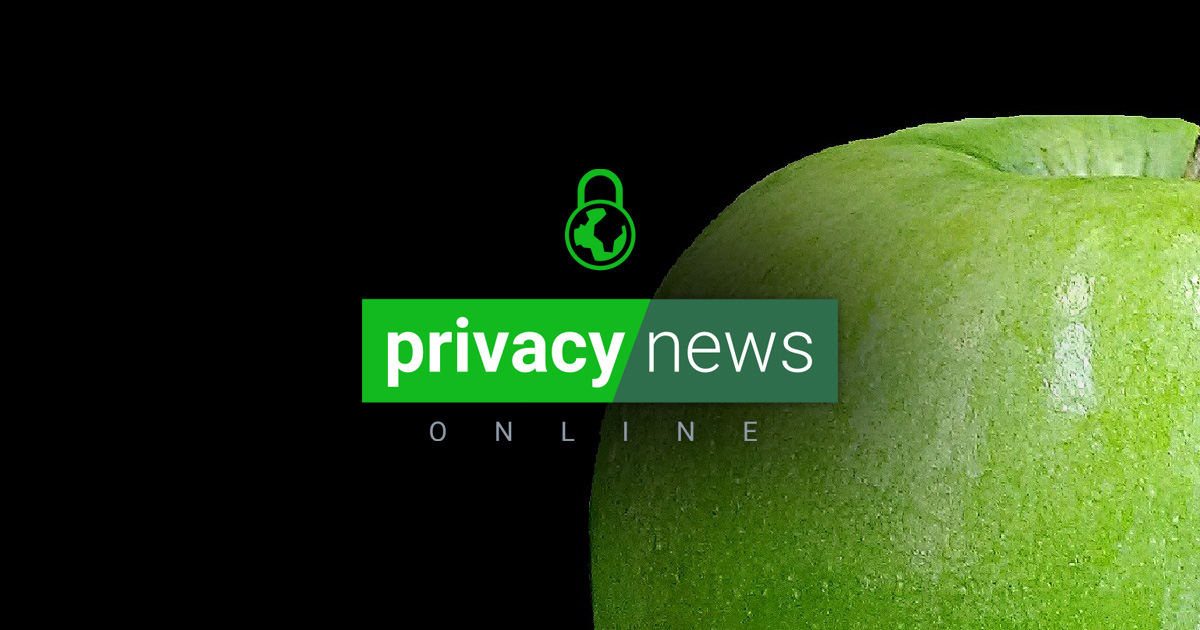 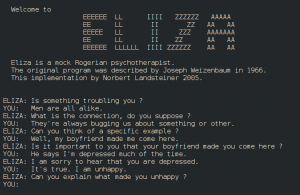 What happens to privacy once AIs start hacking systems – and people?

Artificial Intelligence (AI) has mostly figured in this blog because of its ability to sift through information – for example, finding patterns in data, or matching faces. A new paper by security expert Bruce Schneier explores how AI will have a major impact on hacking. Schneier writes: “One area that seems particularly fruitful for AI systems is vulnerability finding. Going through software code line by line is exactly the sort of tedious problem at which AIs excel, if they can only be taught how to recognize a vulnerability.” Once AIs can spot vulnerabilities in code and online systems, the threat to privacy will increase greatly. That’s because AI systems can scan continuously the entire Internet, seeking tell-tale signs of vulnerabilities that even security experts might miss. 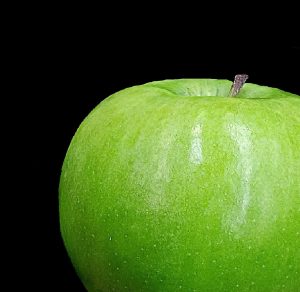 One of Apple’s most important privacy features has just been turned on. App Tracking Transparency means that users of iOS 14 will receive a prompt when an app wants to track them across multiple Web sites owned by other companies, or to share information with data brokers. Users can choose to allow an app to track activity in this way, or “ask” it not to track. Facebook, one of the worst offenders in tracking people, has been trying to paint this move as an attack on personalized ads, and therefore an attack on small businesses. It’s true that Apple’s move is hardly altruistic. Tim Cook has realized that privacy is a competitive advantage for Apple, which can make money from its hardware and services. Facebook, on the other hand, is almost completely dependent on advertising, which is why it opposes Apple’s moves so fiercely, and why the feud between Cook and Zuckerberg has become so bitter.

At this point, it’s just embarrassing. A federal court would accept no such tomfoolery from an impoverished criminal defendant facing years in prison. Yet the FISC is perfectly willing to sign off on the FBI and NSA failures and the agencies’ flagrant disregard of its own rulings for year upon year. The protocols themselves are inherently problematic. The law only requires that intelligence officials “reasonably believe” the “target” of an investigation to be a foreigner abroad — it is immaterial to the initial collection that there is an American, with full constitutional rights, on the other side of a communication.

Massachusetts Pioneers Rules For Police Use Of Facial Recognition Tech

One of the first state-wide restrictions on police use of facial recognition was passed in Massachusetts, as part of a sweeping police reform law.
While this is one of the first moves to regulate this technology, not everyone agrees it is the right first step. While local law enforcement can only contract with the RMV, State Police, and FBI, there is nothing to prevent the FBI or State Police from contracting with a private company, which local law enforcement would then have access to.