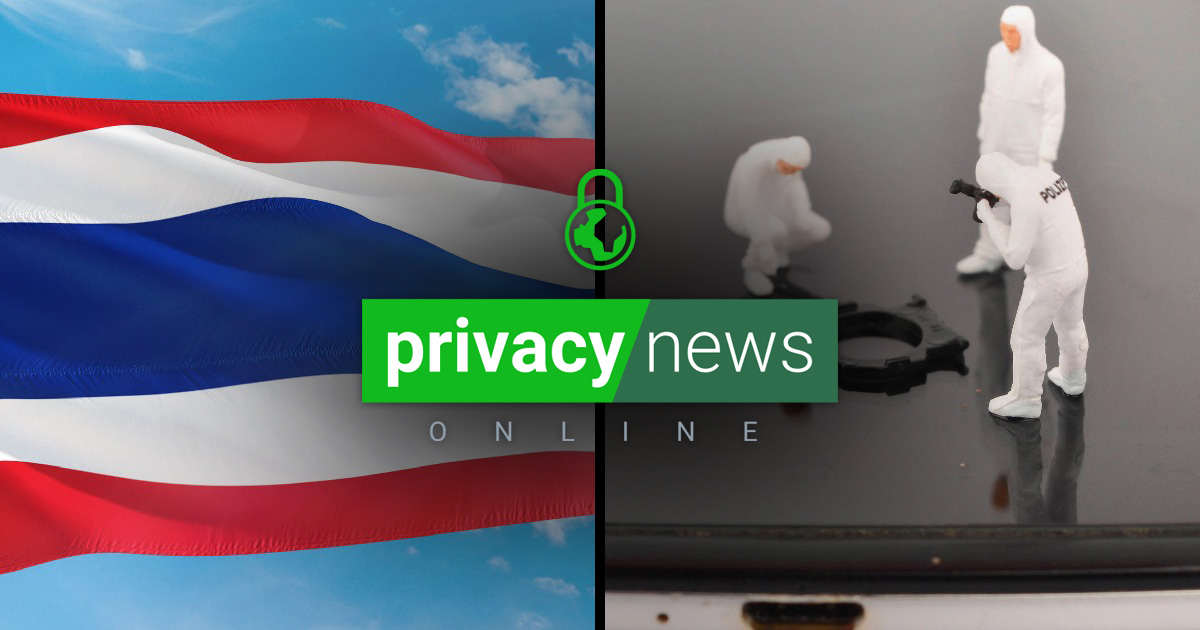 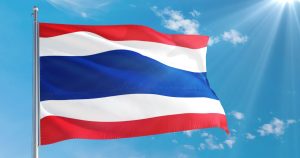 According to a leaked document that was marked top secret, the Thai government has ordered internet service providers to block the popular messaging app Telegram. Telegram was being used by Thai protesters to organize, and the sitting government wanted to stop that so they took a move that has been previously tried by Russia. It didn’t work for Russia, it’s unlikely it will work for Thailand.

Police across America can break into locked phones, and often do so without a warrant 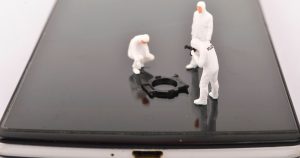 A new report released by a non profit organization in Washington D.C. called Upturn has revealed that police departments across the country have tools to break into locked phones. These tools are called mobile device forensic tools and are often used without a warrant, and the practice might not be constitutional. The amount of searches done with these tools over the last years number in the hundreds of thousands and this privacy violation has been used in all manner of petty crimes.

When Google Chrome users go into the setting and tell the browser to delete all cookies and site data, some Google sites are spared from the purge. Google has claimed that this behavior is a bug and promises to fix it. The issue has been noticed in Chrome and Chromium for years and is only now getting a fix after it was called attention to widely by Jeff Johnson of LapCatSoftware.

Members of Congress Join the Fight for Protest Surveillance Transparency

Three members of Congress have sent a letter to the Privacy and Civil Liberties Oversight Board (PCLOB) to call for an investigation into federal surveillance on protests. The three members of Congress are House Representative Anna G. Eshoo, House Representative Bobby L. Rush, and Senator Ron Wyden. The letter cites multiple instances of federal surveillance being conducted – including recent use of Stingray devices in Portland. The PCLOB has been asked to enumerate under which laws agencies are allowed to do this – if any.

Senator Wyden has also been pushing on the U.S. Customs and Border Patrol (CBP) to tell Congress under what legal authority is location data on Americans bought from a firm called Venntel without a warrant. Notably, it’s come to light that the CBP buys location data from Americans all over the country, not just in the 100-mile zone of borders where the CBP is allowed to ignore the U.S. Constitution. Congress is seeking to find out why the Department of Homeland Security hasn’t published a Privacy Impact Assessment for this surveillance activity, either.