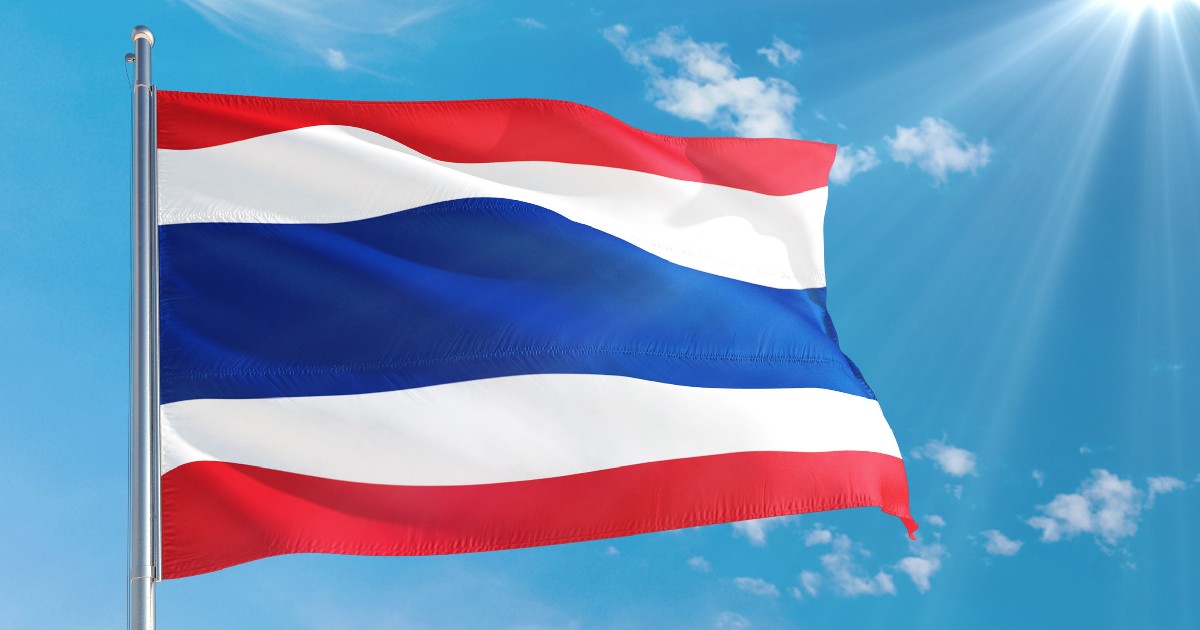 Thai users of Telegram will soon need a VPN to access the increasingly popular messaging app. The government of Thailand has ordered Thai internet service providers (ISPs) to block the Telegram encrypted messaging service. This news comes to us from a leaked government document that was sent from Thailand’s digital economy ministry to the country’s National Broadcasting and Telecommunications Commission. The government is also making moves against four media outlets that are accused of promoting the protests. Thai protesters have defied orders not to demonstrate for several days in a row. A lot of the organization of these protests is happening on Telegram, and thus the current Thai government seeks to ban Telegram.

According to this leaked document that is marked “Top Secret”, the Thai government has ordered all internet providers to block the @telegram messaging app. This follows news that the anti-government protest organisers were using the app to communicate #Thailand #ม็อบ19ตุลา https://t.co/Kax7yS10Et

“The Ministry of Digital Economy and Society is seeking your co-operation to inform the Internet Service Providers and all mobile network operators to suspend the use of Telegram app.”

Those on the ground in Thailand have noted that Telegram is still working as of now. However, it’s unclear how long it will take for ISPs and mobile data providers to start blocking Telegram IP addresses. It’s also possible that some of the countermeasures set up by Telegram have been effective in keeping Telegram up for the Thai.

Telegram bans are easily circumventable by VPN use

Thailand isn’t the first country to attempt to block Telegram. Russia also battled with blocking Telegram for many years, but eventually threw in the towel earlier this year. The blocking of specific software or websites is increasingly being used to suppress genuine political discourse in countries around the world. Telegram’s founder Pavel Durov has specifically pointed to VPNs as a way to circumvent Telegram bans. However, some countries go even further than shutting down specific services or websites.

In some regions such as India’s Jammu and Kashmir, the authorities go even further and shut down the entire internet because they feel that will stop the protests. In almost all instances where governments shut down internet access as a whole or towards specific services, the backlash absolutely outweighs the benefits. As these pro-democracy protests rage on in Thailand – and elsewhere in the world – we are seeing these desperate, struggling flails of authoritarian regimes which seek to stifle the freedom of speech and freedom of expression of supposedly free constituents. Despite this, the internet is resilient and treats censorship as damage and routes around it. If the Thai Ministry of Digital Economy and Society thinks that banning Telegram will stop Democracy, they’ve got another think coming.