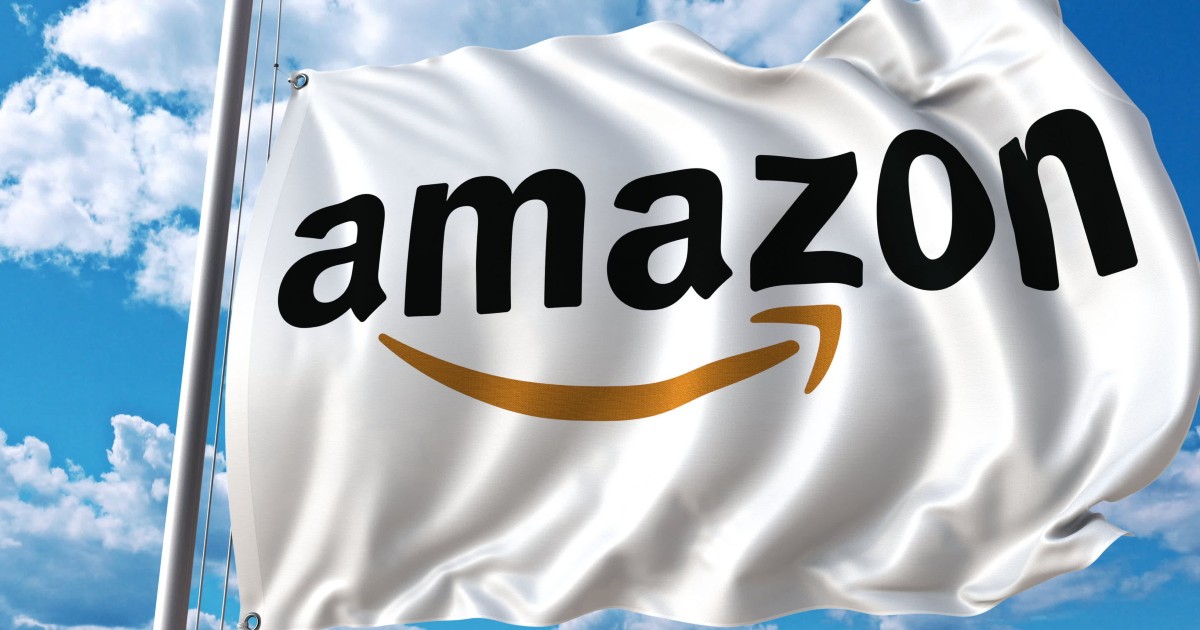 The preliminary feedback from initial reviewers of Amazon’s wearable Halo band is in: namely that the Amazon Halo band is “the most invasive tech we’ve ever tested.” How invasive could it be? Besides the normal stuff we’ve come to expect from wearables such as location tracking, the health tracking band asks you to submit voice recordings and also to provide pictures, scans of your nearly nude body so that things like fat content percentage can be calculated and tracked. Amazon has slowly been rolling out the release of the Amazon Halo band via invitations. Once the band is out, it will include a monthly subscription cost of $4 for all of these new features.

Let’s get away from how the camera and gyroscope and other dedicated physical sensors are used and focus on the Halo’s use of the microphone. Amazon is also including a tone recognition in the Amazon Halo band, meaning the wearable will differentiate between your voice being in states such as “disgusted,” “irritated,” and “angry.”

Amazon’s medical officer Maulik Majumudar described it as such to the Washington Post:

“There are many examples of this in the product you see, but the specific ones that could come to mind are body [fat analysis] and tone — that’s a more comprehensive and holistic view of health than just physical health alone.”

But how accurate can it be, and how good can AI be at avoiding algorithmic biases? Reviewers found that their voices were labeled as “opinionated” or “dismissive” and frankly speaking, the “calibration” process for setting a base line for tone as described by Amazon is 100% in polygraph test pseudoscience territory.

Unfortunately, it’s reasonable to expect that the halo of doubt around this new piece of technology will eventually fade. These types of privacy invading wearables might make their appearance first in the workplace as a part of the growing trend of workplace surveillance. Hell, don’t be surprised when schools start handing out Amazon Halo bands along with semesterly gym memberships for the covert purpose of student surveillance once in-person learning comes back in vogue. Let’s also not forget the fact that a device like the Halo is perfect for gait analysis.

We’ve known all of these things about wearable technology for decades, even when they were just sci-fi concepts. However, the addition of Amazon’s AI technology to try and make sense of every input possible…obviously results in the collection of so much private information that it’s understandable why “Invasive” is the first word that comes to mind when talking about the Amazon Halo band. Amazon is quickly joining the ranks of the Google and Facebooks of the world as it tries to siphon up as much personal data as possible in the name of economic process.