Should we worry about the possibility of police surveillance using autonomous drones with added AI ? Too late: it’s already here 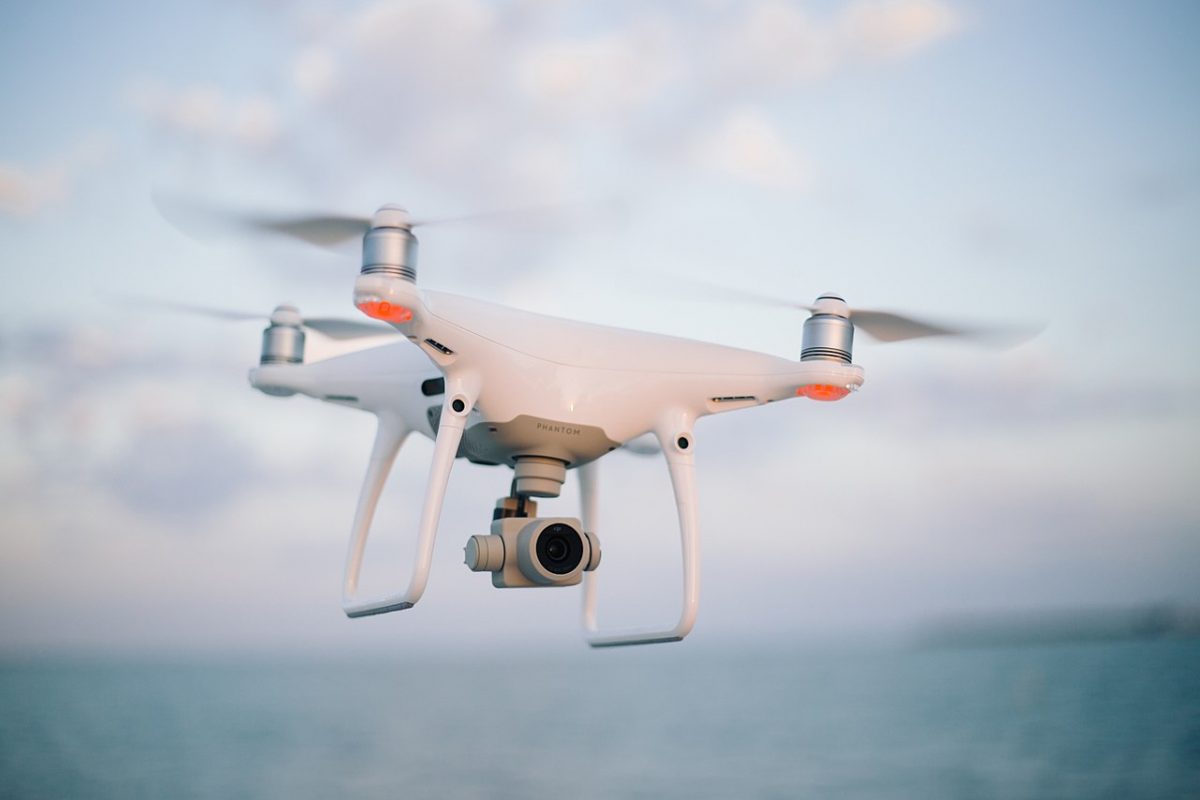 A couple of weeks ago, Privacy News Online wrote about France’s controversial Global Security Law. One striking element was the authorization of drones for routine police surveillance. These particular “eyes in the sky” have been discussed a number of times on this blog. But a recent article in the New York Times shows that we are about to enter the next phase of drone use by the police. The report concerns a new generation of police drones that include a range of advanced facilities, made possible by the incorporation of artificial intelligence:

“the latest drone technology — mirroring technology that powers self-driving cars — has the power to transform everyday policing, just as it can transform package delivery, building inspections and military reconnaissance. Rather than spending tens of millions of dollars on large helicopters and pilots, even small police forces could operate tiny autonomous drones for a relative pittance.

For example, one drone system deployed by police in California is able to negotiate obstacles in a landscape completely on its own, where traditional drones would either be unable to pass, or would run the risk of crashing because of the challenging terrain. Another system is capable of following a particular person or vehicle autonomously. Here’s an example of the powerful new features some autonomous drones now have:

Shield AI, a start-up in San Diego that has worked with police departments, has developed a drone that can fly into a building and inspect the length and breadth of the premises on its own, with no pilot, in the dark as well as in daylight.

Traditionally, drones have only been useful outdoors, where they have plenty of space to move around. These new systems would allow surveillance and pursuit to move seamlessly between the outside world and indoors, depending on how the latter were laid out. For more complex buildings, it is easy to envisage drones being paired with the walking robot systems such as those from Boston Dynamics, recently bought by Hyundai Motor Group. A video released in 2018 showed a Boston Dynamics robot opening a closed door. Given the rapid progress in both hardware and software since then, it seems likely that systems able to cope with even more complex situations inside a building are under development, and will soon be available.

As the New York Times article points out, these new capabilities of drones (and robots) bring with them serious concerns about their effect on people’s privacy. Drones in particular are troubling, because they can carry out surveillance over extended periods, often without being noticed by those being watched.

That was certainly the case with a related kind of high-altitude surveillance that has been carried out in Baltimore this year. There, a spy plane rather than a drone has been operating, but more powerful drones capable of longer, higher flights could also be used for this purpose. The surveillance program is a partnership between the Baltimore police and the Ohio-based company Persistent Surveillance Systems, which owns the spy planes and employs the analysts who examine the footage when a police department makes a request. As an article in Vice reports, the local police were less than honest about what they were up to:

The Baltimore Police Department told the public and a federal appeals court that the surveillance images would only be stored for 45 days, that the planes would only be used for limited tracking of individuals to and from known crime scenes, and that the Aerial Investigation Research (AIR) program couldn’t be used to gather identifying information like license plate numbers.

The Baltimore Police Department was lying, according to an audit from independent evaluators hired by the city.

Baltimore police were using the imagery to track individuals over multiple days – in one case across three days and 11 different locations. The police stated that the imagery could not be used to determine characteristics about suspects, such as their ethnicity, clothing, or their vehicle’s license plate number. However, Persistent Surveillance Systems analysts have access to the city’s network of CCTV cameras and Automated License Plate Readers. They can combine them with AIR images to allow the Baltimore police to identify people and track them over long periods of time.

That’s a particularly troubling aspect, because it hints at what is to come. In the future, drones with extended flight capabilities could routinely sweep over cities, gathering data that is fed into a central monitoring system to create a complete, near real-time picture of everything that is happening on the ground. This data would be combined with rich information from other surveillance systems, such as CCTV, to provide more granular tracking in the urban space. Autonomous drones could be deployed to follow particular individuals or vehicles more closely, watching their every move, and capturing the details of their activities as video – something that today’s systems are already able to do, according to the New York Times article.

This is such a new area that the laws governing this kind of surveillance are still unclear. As mentioned above, France is already bringing in new legislation that will allow precisely this kind of routine police use of drones. Other countries will doubtless do the same. Privacy advocates need to start drawing up the kind of governance frameworks they would like to see for this new kind of surveillance before it becomes routine and it is too late to do anything about it.