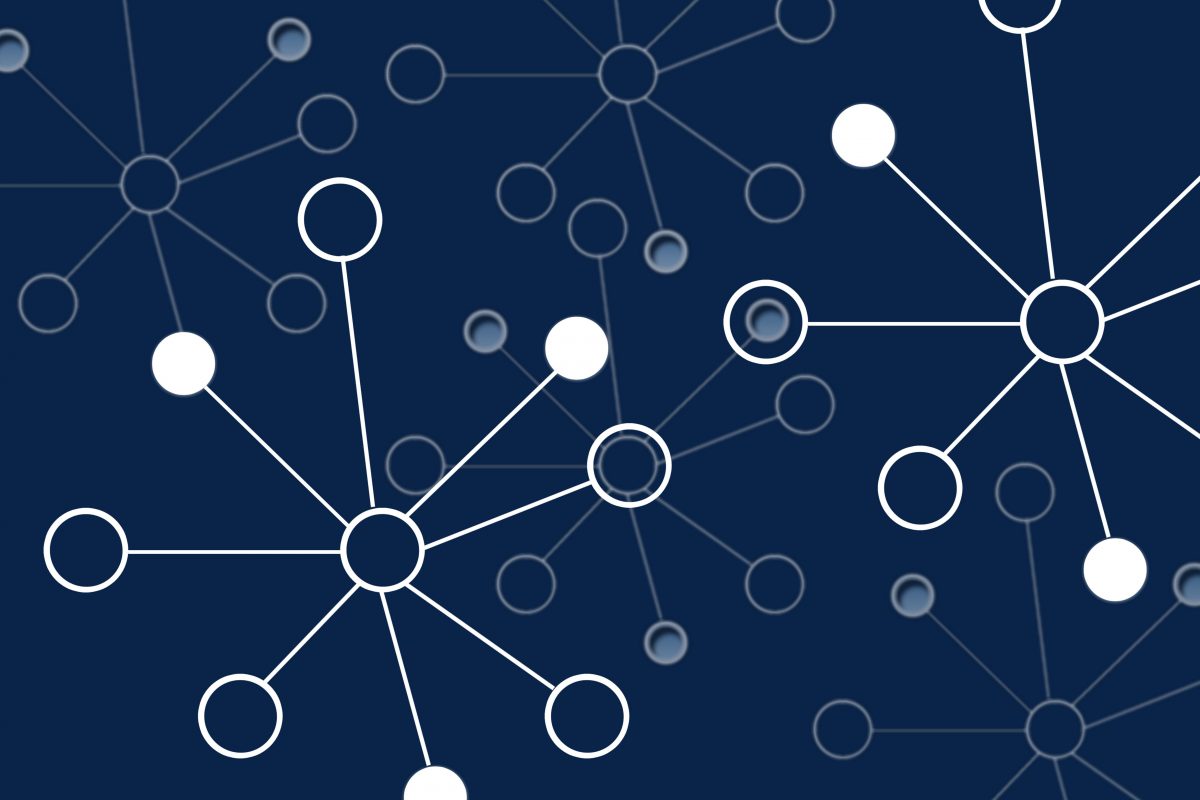 A VPN is a virtual private network that connects two or more devices via an encrypted tunnel. VPNs are set up using different VPN protocols which include OpenVPN PPTP, L2TP, IPSec, and WireGuard®. There are two main types of VPN connection types and uses: Site to Site and Remote Access. Generally, Site to Site VPNs are used for commercial applications and are often referred to as commercial VPNs. Generally, Remote Access VPNs are used for personal applications and are often referred to as personal VPNs. Personal VPNs can be set up between any two computers, but a lot of personal VPN users actually use a VPN provider – which can also be known as a commercial VPN service, which explains the confusion regarding the terminology!

In summary, all VPNs are used to connect one device to another device. A site to site VPN is usually used to connect an outside device to a network and is often used for commercial purposes. A remote access VPN is used to connect devices together and is often used for personal purposes. Which one you the reader might want to choose depends entirely on your use case. Those looking for a VPN to protect company files and access to them might want a commercial VPN while those looking for a VPN to protect their privacy might want a personal VPN.

What is a Site to Site (Commercial) VPN?

Site to Site VPN, otherwise known as point to point VPN, is used to connect two local area networks (LANs). Site to site VPNs are usually utilized by businesses large and small that want to provide their employees or business partners secure access to network resources. Usually these network resources are files or access to programs that need to be protected.

Commercial VPNs are usually used for, you guessed it, commercial applications. Say you’re an employee that needs to work from home but still access company resources and files on your work computer (which is on the work LAN), then you’d use a commercial VPN to be able to do that in a secure, encrypted manner. Examples of commercial VPNs include Cisco AnyConnect and Pulse.

As you may have guessed, personal VPNs are usually used for private or anonymous browsing. Personal VPN services such as Private Internet Access also have multiple users on the same remote server, this combined with a lack of logs means that no activity from the remote server can be tied back to the user devices that initiated them. Say you’re an internet user that does not want your internet service provider (ISP) to track what you’re doing online and serve you ads based on your browsing history, then you’d use a personal VPN to protect your privacy. Examples of personal VPNs include Private Internet Access (a personal VPN service provider) – and Streisand VPN, a personal VPN that you can set up between two of your own devices.

A key difference between Commercial VPNs and Personal VPNs: Logs

One thing that separates commercial VPNs and personal VPNs is logs. In a business setting, logging of what goes through the VPN is often needed for auditing and checking purposes. In personal VPNs, though, logging defeats the purpose of the anonymity that a personal VPN service provides. While a company using a commercial VPN might want to see logs of when and how their employees or clients are accessing company resources, a person using a personal VPN for privacy does not want any log of their VPN activity.