Independents, Republicans, and Democrats come together to propose internet privacy bill in Maine 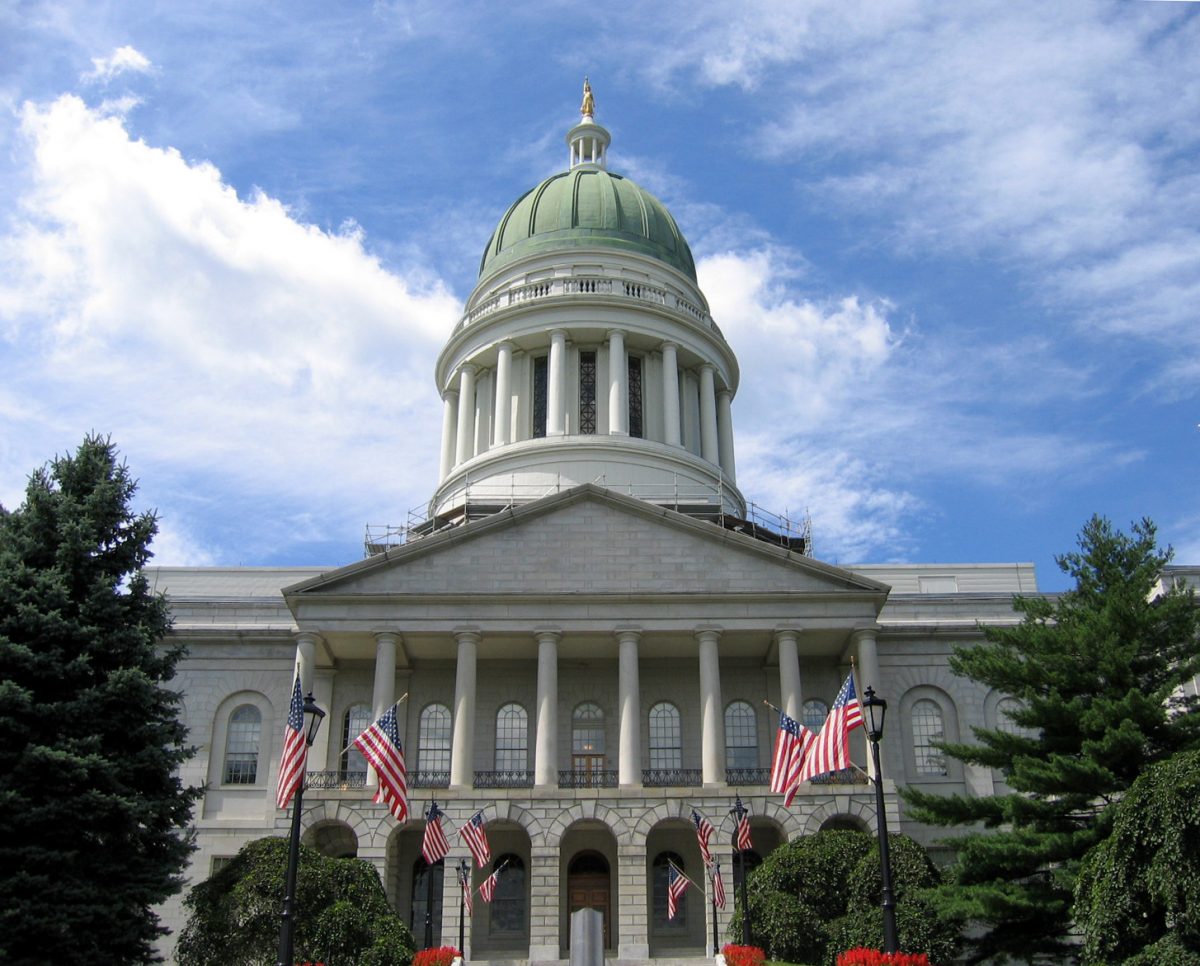 Independents, Republicans, and Democrats in the Maine Senate have come together to propose a bill that would protect internet privacy at the state level. The bill, LD 1610, is formally called: “An Act To Protect Privacy of Online Customer Personal Information.” Unlike some other proposed laws such as the “Restoring Internet Freedom Act,” this bill would actually do what the title purports it will do. LD 1610 will require internet service providres (ISPs) to get express consent before being able to sell customers private internet history. Furthermore, the bill would forbid ISPs from offering a discount to give up your private browsing information or levying a penalty on any users that refuse to allow such access.

“With its reckless vote, Congress put Mainers’ privacy up for sale. Most people are rightfully appalled by the idea that their Internet service provider could be watching their every move online and selling their information to the highest bidder. We owe it to our constituents to protect their privacy.”

Maine will protect internet privacy because the federal government isn’t

When the repeal of internet privacy regulations passed Congress, Maine locals knew that they’d have to take privacy matters into their own hands. Fletcher Kittredge, CEO of Biddeford Internet Corp, a Maine ISP, had this to say to the Portland Press Herald when President Trump signed away America’s online privacy:

“This is very, very bad. Your ISP can look at your traffic and discover the most intimate details of your life, and selling that information will ultimately be more valuable than selling the internet connection, which is something libertarians and civil libertarians ought to worry about, especially as the government and hackers will ultimately have access to it.”

It’s worth remembering that on the federal level, Nevada’s Congresswoman Rosen submitted a new bill called the Restoring American Privacy Act of 2017 that would reverse the repeal of FCC online privacy protections on a federal level for all states. However, the bill is unlikely to gain the bipartisan support needed to pass. At the state level (in places like Minnesota, Massachusetts, and Montana), at least, we have seen some action to support internet privacy protections. In Washington, the action is happening at the city level. Either way, the trend is clear – internet privacy is important to Americans and some politicians do stand up for their constituents.