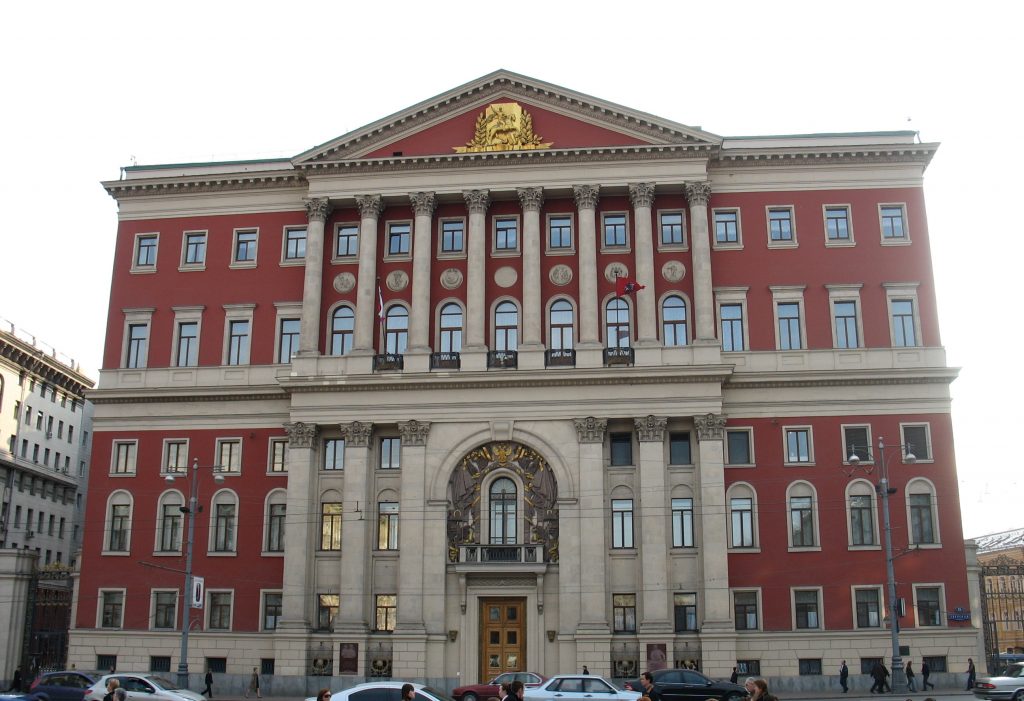 Over 2,000 protestors marched in Moscow, Russia over the weekend to protest the recent VPN ban and the tightening grip of internet censorship in Russia. The protest was in response to the anti VPN and proxy bill that passed in the State Duma on July 21st, and was officially allowed by Moscow City Hall. The bill is expected to pass in the upper house as well and be signed into law – triggering a wave of online and in person responses from defenders of the open internet. On Sunday, protesters marched and shouted slogans such as “Truth is stronger than censorship” and “Free country, free internet.” Several protesters were detained, including a man with a sign that said simply: “Putin Lies.”

Formal Internet censorship in Russia has greatly expanded in the last few years. Russian internet service providers (ISPs) are required to store six months of metadata and there are laws forcing international companies to store Russian users data on Russian servers, so the government can have access to it if needed. Like with metadata retention laws in Australia and the U.K., the costs of compliance and storing these logs falls on the service providers. Some companies, like Twitter, have acquiesced while others like LinkedIn have not – and have been subsequently ordered blocked by the Roskamnadzor. Additionally, encrypted messaging services like Telegram are being pressured into revealing encryption keys to the Russian government or face being blocked. A new law also allows Russian authorities to block VPN providers that don’t register with the government and implement the same block lists as Russian ISPs. The goal of all this anti open internet action is clear – the government’s longstanding influence and control in traditional print and television media is being updated to include the internet.

Emil Khalikov, an organizer of the march, explained:

“One by one [the Government] is adopting odious, harmful laws that first they adopt — and then they think about how to put in place. Our goal is to get these repressive laws repealed, that limit our basic needs guaranteed by the constitution.”

The head of the Center for the Defense of Digital Rights, Sarkis Darbinyan, explained the large turnout for the protest to RFE/RL:

“This really does create problems for the connectivity of the Russian segment of the Internet and for access to service. I think this is why many citizens truly want to come out and openly state their opposition to such ham-fisted regulation of the Internet.”