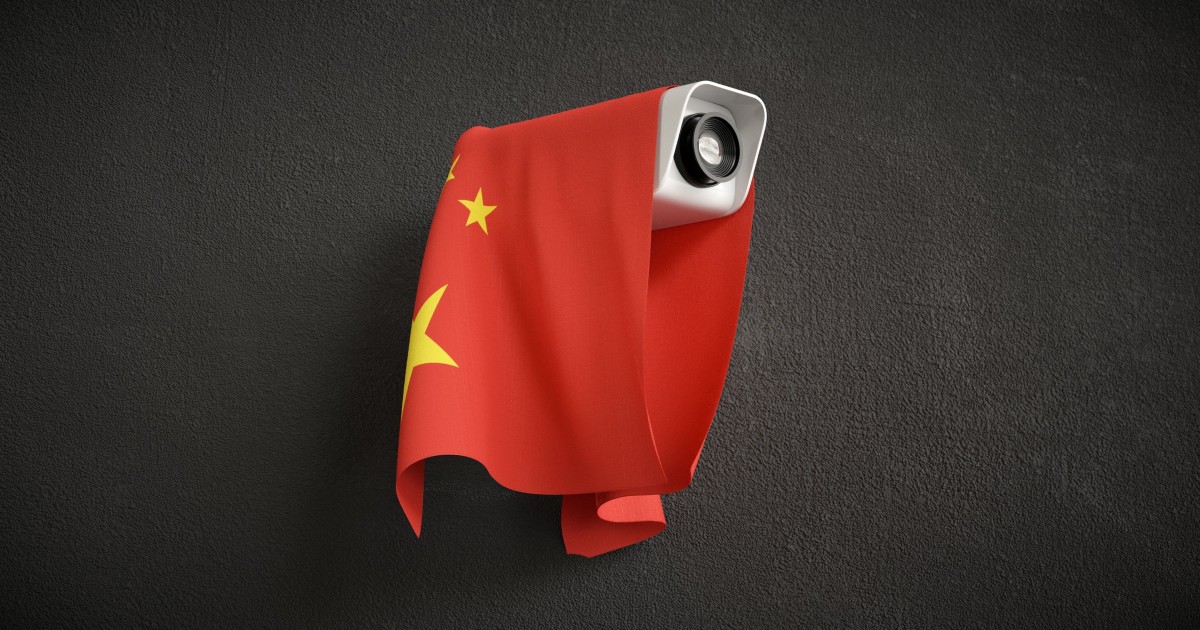 A senior US state official has alleged that big tech companies are already handing over Hong Kong user data to Chinese officials, The Guardian reports. Hong Kong has been drastically changed this year by a new national security law which firmly put Hong Kong in China’s vice grip. The official, whose anonymity The Guardian has maintained, explained why we might not have heard anything from tech giants like Facebook and Google:

“There is a possibility that things are happening but because of the restrictions put on by the Hong Kong authorities, they [companies] would not be able to divulge this. The company would be told by mainland authorities ‘you will be breaking the [law] if you reveal the fact that I’m asking for this information.’”

Facebook and Google declined to comment to The Guardian on the allegations. One Hong Kong activist who now lives abroad, Glacier Kwong, commented:

“I don’t want to put it that way but I will. If Google or other technology companies comply with this national security law, it is actually helping indirectly the Hong Kong government, the Chinese government, to oppress or crack down on the civil society.”

Back when the new national security law passed, some companies vowed to no longer respond to data requests from Hong Kong authorities. One of those companies, Microsoft, initially commented:

“As we would with any new legislation, we are reviewing the new law to understand its implications. In the past, we’ve typically received only a relatively small number of requests from Hong Kong authorities, but we are pausing our responses to these requests as we conduct our review.”

However, like Google and Facebook, Microsoft declined to comment to The Guardian on the state official’s allegations. It’s entirely possible that even some of the big tech companies that publicly took this stand have since walked back their policy and are some way or somehow passing information to China under legal and economic threat from the Chinese government. It turns out that the digital scrubbing done by Hong Kongers after the announcement of the law wasn’t a paranoid overreaction, but basic opsec. When concrete evidence of big tech conceding to Chinese demands for Hong Kong based data arises, don’t be surprised if a lot of spin is used to justify it with words like “exigent circumstances” or “anti-terrorism” thrown in for good measure. One former US state official told The Guardian that it’s foolish to expect companies to let the public know this is happening when they simultaneously seek to expand into the Chinese market.