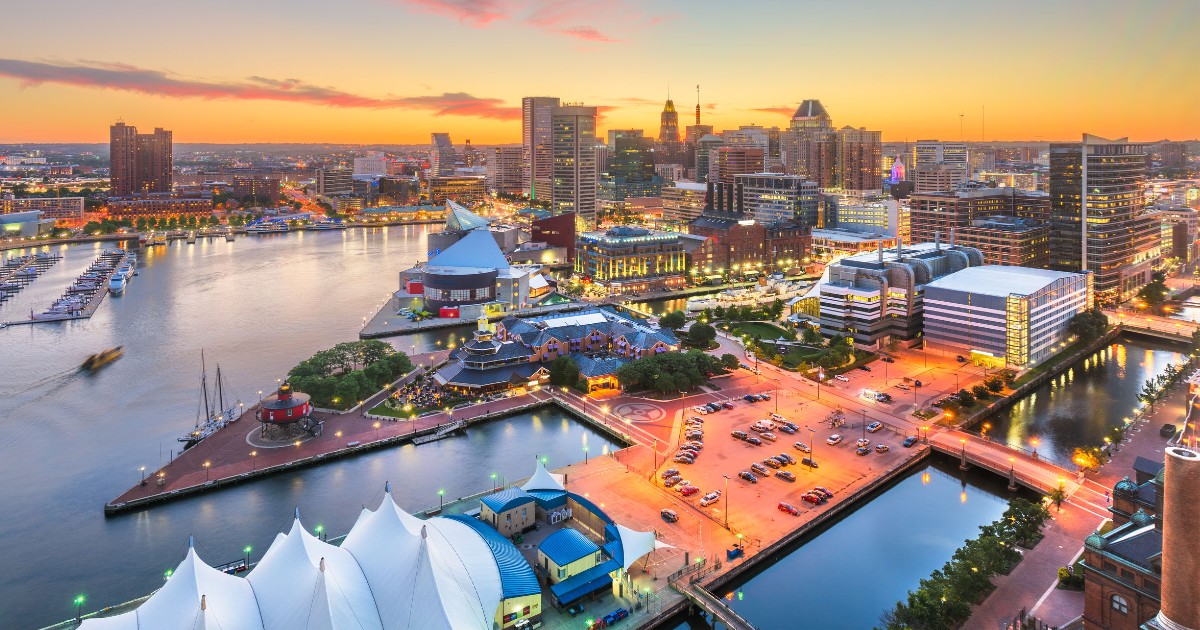 The American Civil Liberties Union (ACLU) has filed suit against the Baltimore Police Department (BDP) to end the use of spy planes for an invasive aerial surveillance campaign that has been targeting Batlimore’s residents. The lawsuit comes after independent evaluators hired by the City of Baltimore confirmed that the BPD had lied about the capabilities of the surveillance program. Spy planes were used during a six month pilot in 2020 where daily flights surveilled a 32 square mile section that covers 90% of Baltimore city in what is officially dubbed the Aerial Investigation Research (AIR) program. Baltimore first tried to launch an aerial surveillance program in secret in 2016, which was understandably shot down once revealed. Despite that blatant lesson in honesty, the BPD came at it again in the worst way possible.

When the AIR pilot program was first revealed, BPD told official courts and the court of public opinion that the surveillance images captured by AIR would only be stored for 45 days. Additionally, BPD claimed that the AIR program was only for tracking suspects to and from confirmed crime scenes and that the department lacked the ability to gather identifying information like license plate numbers from the surveillance.

The independent auditors were none other than The Policing Project from the New York University, and they confirmed that the BPD’s claims turned out to be a lie that was told in court and to the public. The Policing Project discovered that the AIR program was linked up with BPD’s network of CCTV cameras and which would be used to identify the license plate number on a car seen from AIR’s bird’s eye view. Additionally, non crime scenes such as the house of a suspect’s parents were surveilled for days on end. On the BPD’s side, they claim that this surveillance wasn’t continuous because the planes could not fly at night.

With this lawsuit, the ACLU and local activists hope to prevent the BPD from being able to continue with the AIR program. If their lawsuit is successful, they also hope to be able to stop other police departments in the country from enacting such programs. It’s important to remember that even if local police departments aren’t allowed to conduct aerial surveillance, that certain other agencies of the federal government like the U.S. CBP are and do. Aerial surveillance needs to be reined in before AI assisted drones enter the picture as economically viable.