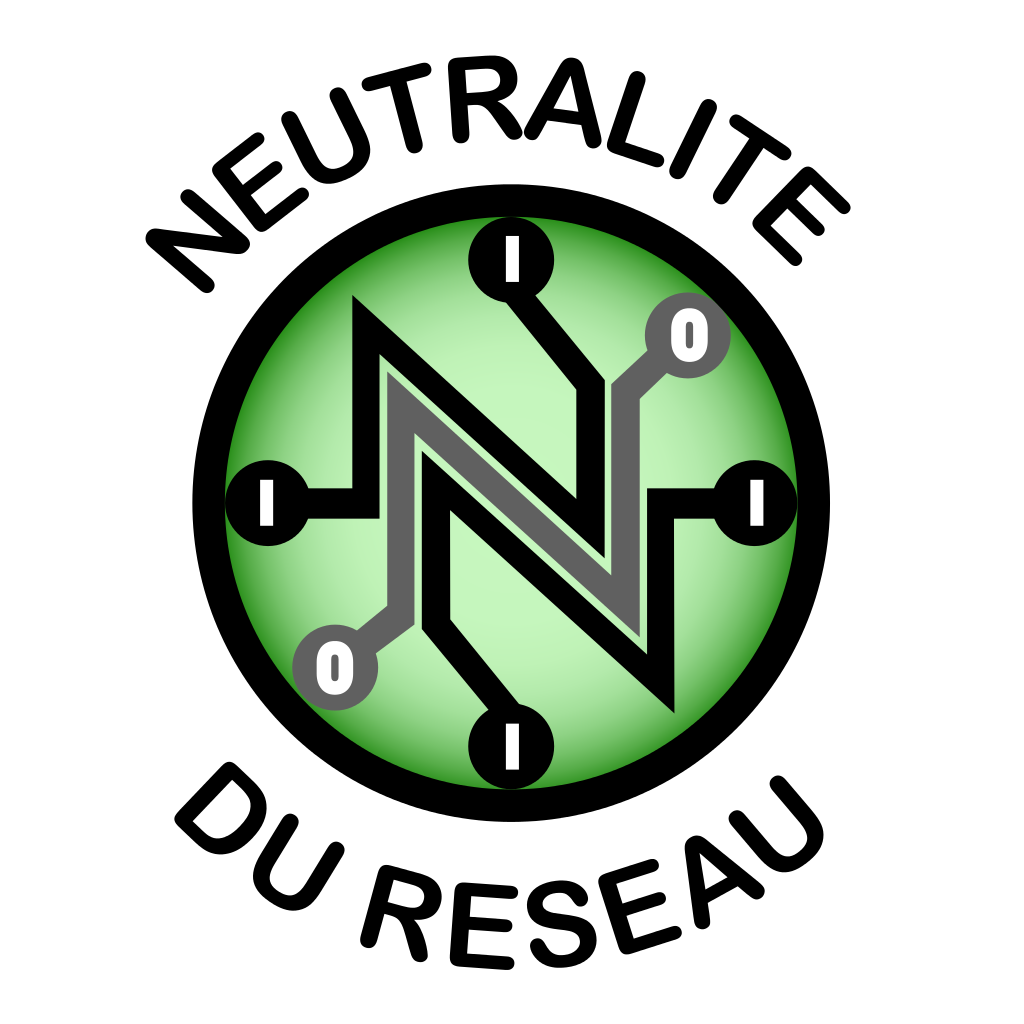 In sharp and deliberate contrast to America’s bullheaded rush into destroying net neutrality protections, net neutrality in France is alive and well. French internet service providers (ISPs) and telecoms have 9 months to comply with ARCEP’s new pro-net neutrality position – which includes explicit directions not to block or throttle p2p or VPN traffic. The new position was stated recently by ARCEP, the French Regulatory Authority for Electronic Communications and Posts, known in France as L’Arcep. According to Wikipedia, ARCEP is France’s equivalent of the Federal Communications Commission (FCC). ARCEP’s President, Sébastien Soriano, stated at a press event publicizing ARCEP’s new State of the Internet in France overview:

“…in recent months, we have lifted the ban on VPN and peer-to-peer in some ISPs.”

ARCEP has also promised to create an area for internet users to report net neutrality violations as well as a site for internet users to gauge their “true” internet speed and quality of their connection. Additionally, ARCEP will utilize software capabilities to compare the traffic at different ISPs and see if certain things, like YouTube and Netflix, are blocked or throttled.

A win for net neutrality in France

Besides France, another country that has committed to preserving net neutrality protections on their internet is Canada; the regulatory authority there stated:

“Internet providers must treat data traffic the same, regardless of content.”

France is supporting the same net neutrality principle, and even specifically mentions p2p and vpn traffic as things that should not be blocked by ISPs. France, and the rest of the EU, also currently has no rules against zero-rating, and ARCEP has promised to examine zero-rating issues case-by-case. Zero-rating is a net neutrality violation by ISPs for the reason described by the European Digital Rights Association:

Some noted that zero-rating was only one of the potential issues that arise when net neutrality protections are removed. Benjamin Bayart, President of the French Data Network, commented at the same press event:

“Mobile operators alter the content of their subscribers via DNS or proxies, often to display or remove advertising. It is an attack on the neutrality of the net using the tracing of Internet users.”