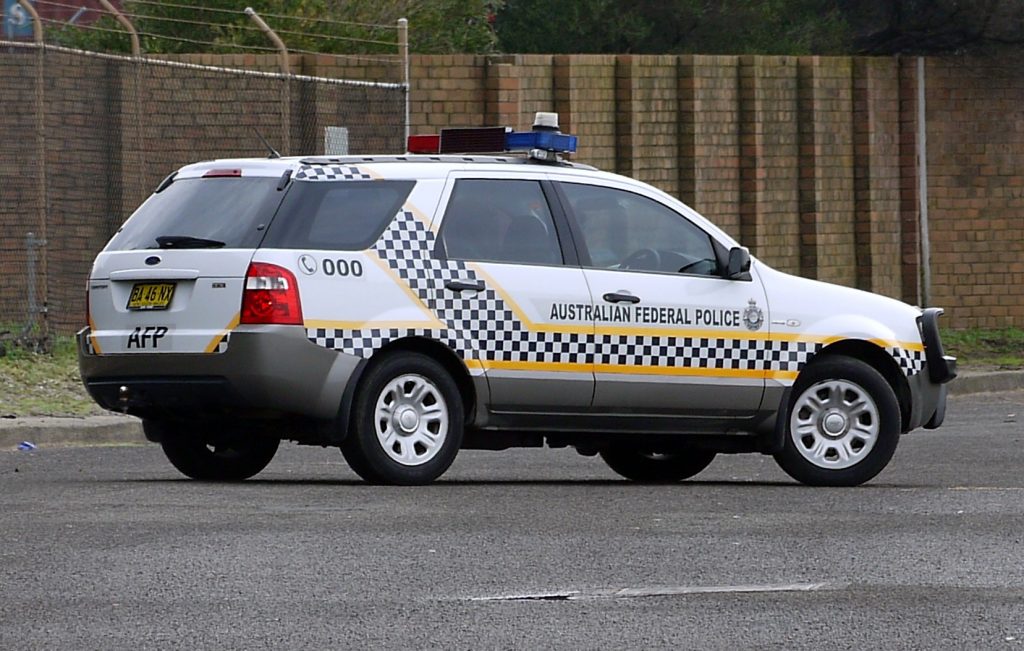 The Australian Federal Police (AFP) admitted on Friday that they had illegally accessed call records metadata of an Australian journalist without seeking the proper warrant beforehand. In Australia, like many other countries, there are specific protections to keep law enforcement from willy nilly seeking private information on journalists and whistleblowers. To access the metadata that all Australian Internet service providers (ISPs) and telecoms are required to keep, the AFP is supposed to seek a Journalist Information Warrant.

Instead, AFP commissioner Mike Colvin confirmed that an investigator illegally accessed metadata about a journalist’s call records. The journalist has not been informed of the federal breach of his privacy; furthermore, the investigator that failed to seek a warrant has not been reprimanded at all. The official AFP reasoning from their internal review is that the illegal metadata breach happened due to “human error” and that there is no evidence of “ill will.” The Commonwealth Ombudsman is expected to carry out an audit of the incident next week.

Reminder: Australian ISPs store metadata on everybody and police don’t generally need a warrant to view it

Australians that don’t daylight or moonlight as journalists don’t even have the protection of a Journalist Information Warrant. Their metadata, which is officially being stored by every ISP and telecom on the continent, is openly available to law enforcement that seek it – and apparently with minimal oversight. April 13th, the day when the mandatory metadata retention laws (which even the ISPs and telcos themselves don’t like) officially had to be followed, has been declared Australia’s Get a VPN day. What’s worse, it’s very likely that despite promises to the contrary, civil litigators could have access to this metadata as well for civil cases involving such crimes such as copyright infringement.

There are those that argue that it doesn’t matter if metadata is accessed. Thankfully, as the evidence mounts that metadata is usable for identification, this minority is shrinking. Metadata leaks are serious because metadata is private data. Paul Murphy, from the Media Entertainment and Arts Alliance, commented to ABC.net.au:

“Despite all of the requirements put in place before a Journalist Information Warrant can be granted, the system has failed. This latest example shows that an overzealous and cavalier approach to individual’s metadata is undermining the right to privacy and the right of journalists to work with their confidential sources.”

Journalists deserve the protections they were promised, but so do ordinary Australian citizens.

When the government won’t protect your online privacy, you’ll have to do so yourself.