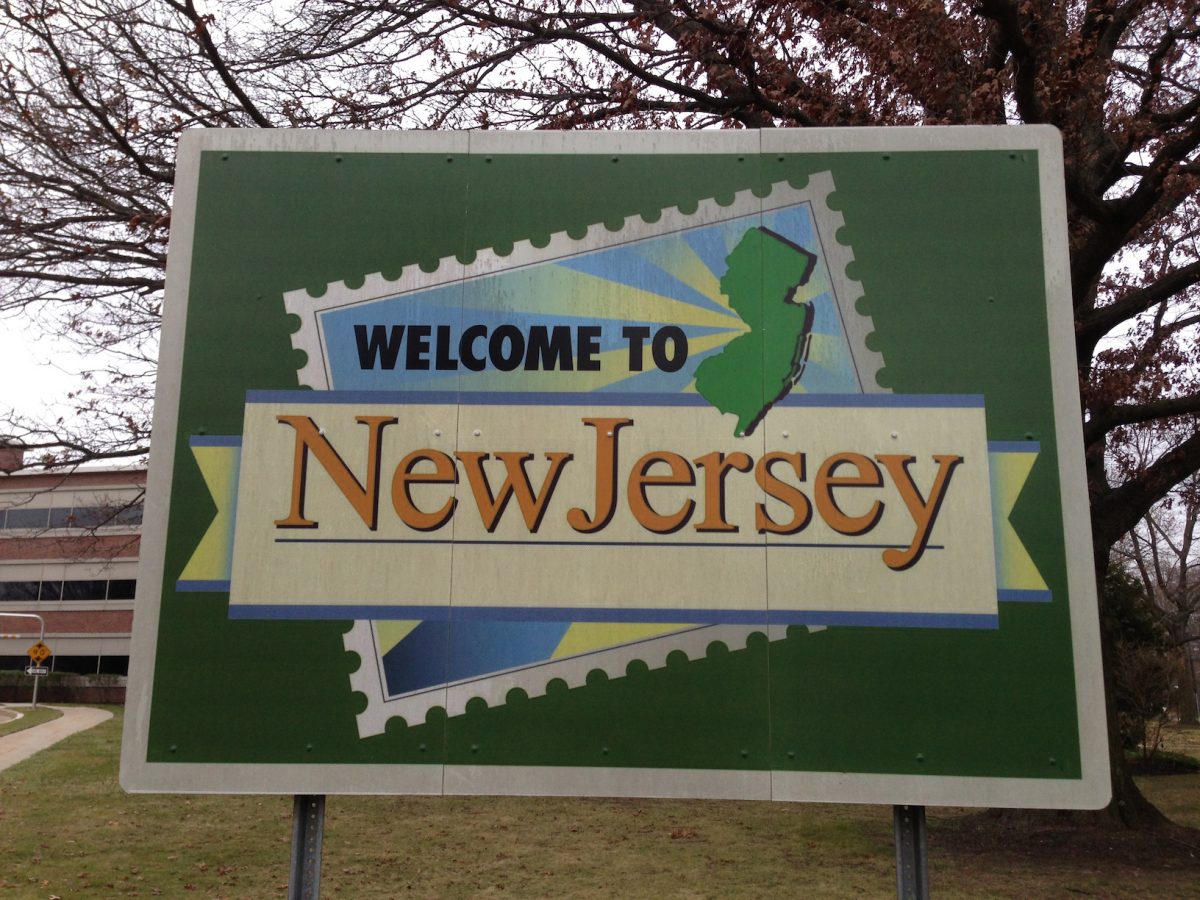 A New Jersey Democrat has submitted a new internet privacy bill (A-4800) to the New Jersey Assembly that would bring strong broadband privacy protections to the state. According to MediaPost, New Jersey Assemblyman Andrew Zwicker of Hunterdon, Mercer, Middlesex, and Somerset introduced the legislation with input from former Federal Trade Commission (FTC) technologist Ed Felten. Zwicker passionately explained the need for internet privacy, since some on capitol hill seem to have forgotten:

“In today’s world, using the Internet is essential to everyday life, which means that Internet service providers have unparalleled access to a great deal of information about their subscribers’ highly personal habits, preferences, even medical issues. That private data should not be up for sale to the highest bidder without subscribers’ knowledge or consent.”

Internet Service Providers (ISPs) know all of your sensitive information

The internet privacy debate of 2017 revealed that many internet users in America had no idea the spying powers that their ISP wielded over them. As the technology to connect us has advanced, so too has the technology to track and profit off of our online behaviors. Zwicker also said:

“Technology is advancing, but the fundamental principle that consumers have a right to privacy over their information remains unchanged. It is more important than ever to ensure that consumers can be sure that their personal information is confidential and that they are protected from the potential harm caused by unpermitted disclosure.”

Zwicker emphasized that he had introduced the bill, A-4800, because:

“This is not a political issue. It’s a consumer protection issue.”

During the federal battle for broadband privacy, lobbyists for the ISPs went so far as to claim that internet history and app browsing data do not count as “sensitive information” and couldn’t possibly be “personally identifiable.” A-4800 makes it clear that the following types of data are sensitive, personal, and must be protected by ISPs:

In the wake of President Trump’s signing of S.J.Res. 34, which got rid of internet privacy protections under the FCC, several other states have also introduced their own internet privacy laws just like New Jersey now has. It’s interesting to note that a House bill by Representative Blackburn seeks to forbid states, or even cities (as happened in Seattle and Tacoma), from enforcing their own strict internet privacy rules for ISPs and other telecom providers.