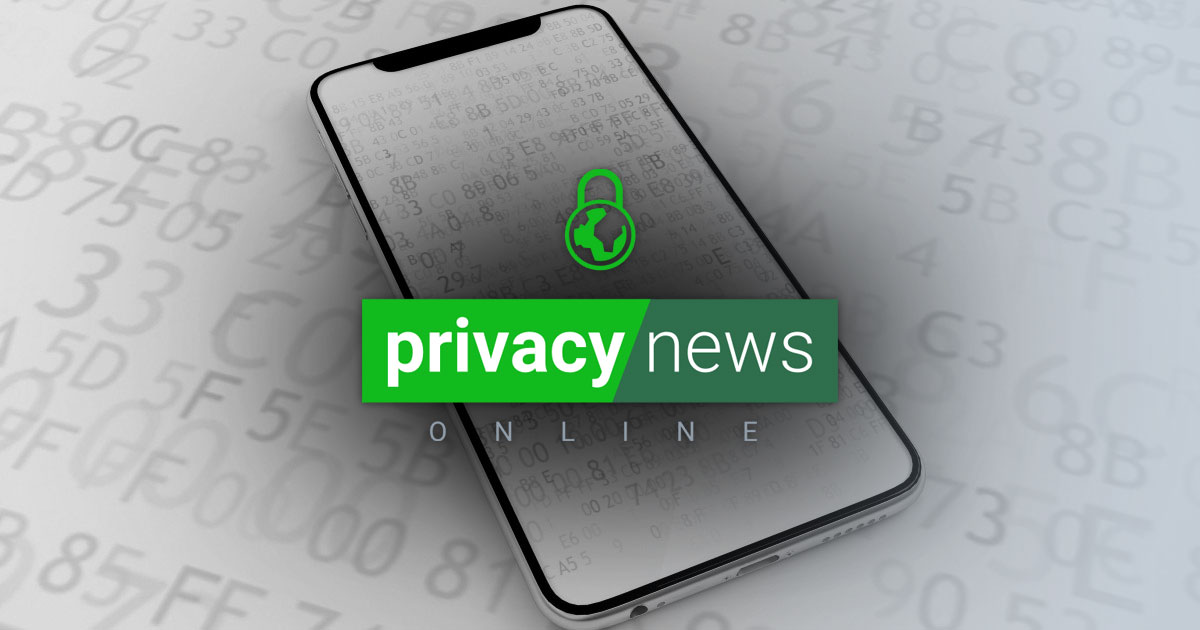 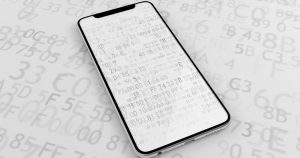 Court documents show that the Federal Bureau of Investigation has been regularly accessing locked, encrypted devices. However, despite the literal court evidence of the practice, the agency refuses to tell the public how it is being done. The ACLU originally sent a freedom of information act request to learn more, but the FBI responded that they could neither confirm nor deny the existence of such capabilities. The ACLU has now filed an injunction against the FBI for violating the Freedom of Information Act. 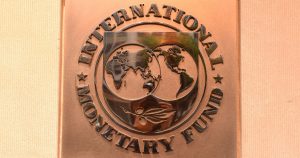 A new research paper from the International Monetary Fund identified fintech trends that are coming to our world – including the formal suggestion that in the future, a person’s credit score could be determined by internet history and even the device used to access the internet. Traditionally, banks and other financial institutions make credit worthiness decisions based on hard data like employment status and proven income; however, tech companies like Facebook and Google increasingly have amassed large amounts of soft data such as internet history that could also be used for the same purpose. 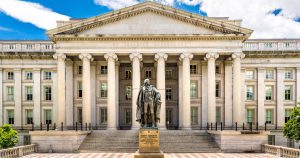 A new financial regulation proposed by the US Treasury would force money service businesses to start de-anonymizing cryptocurrency transactions. FinCEN wants all licensed cryptocurrency services to track and report transactions sent to custodial wallets, this would allow the government to create a financial surveillance net to eventually track all transactions on a target blockchain and introduce a list of banned addresses. Concerned parties have until the 4th of January to submit a formal comment against the proposed regulation. 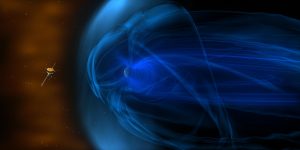 The fallout from the SolarWinds hack is still being revealed, but we do know for sure that the cybersecurity debacle happened because the hackers utilized a backdoor that was built into SolarWinds software. These are the exact same type of backdoors that the government wants tech companies to build into their encryption. Hopefully governments realize soon that there’s no such thing as a backdoor that can be only used by the good guys.

Instagram unveiled a newly updated privacy policy detailing how the app uses your data to target ads, causing many users to realize just how much spying Instagram does. Leading the charge was Madonna, who told her fans that: “Instagram’s new cyber surveillance policies allow Mark Zuckerberg to spy on you and your family.” In response, Instagram stated that their privacy policy is the same, and will be applied the same. The only thing that has changed is that the privacy policy is more descriptive and honest about all the things Instagram has already been doing.

Researchers at an Israeli University have found a new way to exfiltrate data from an airgapped/non networked systems. Dubbed Air-Fi, the hack manipulates physical ram to emit electromagnetic waves that emulate a Wi-Fi signal

Adobe Flash rides off into the sunset

Adobe has officially terminated all support and updates for Flash Player, security or otherwise. Make sure to uninstall Adobe Flash Player from your computer and avoid downloading Adobe Flash updates which you can assume are malware.