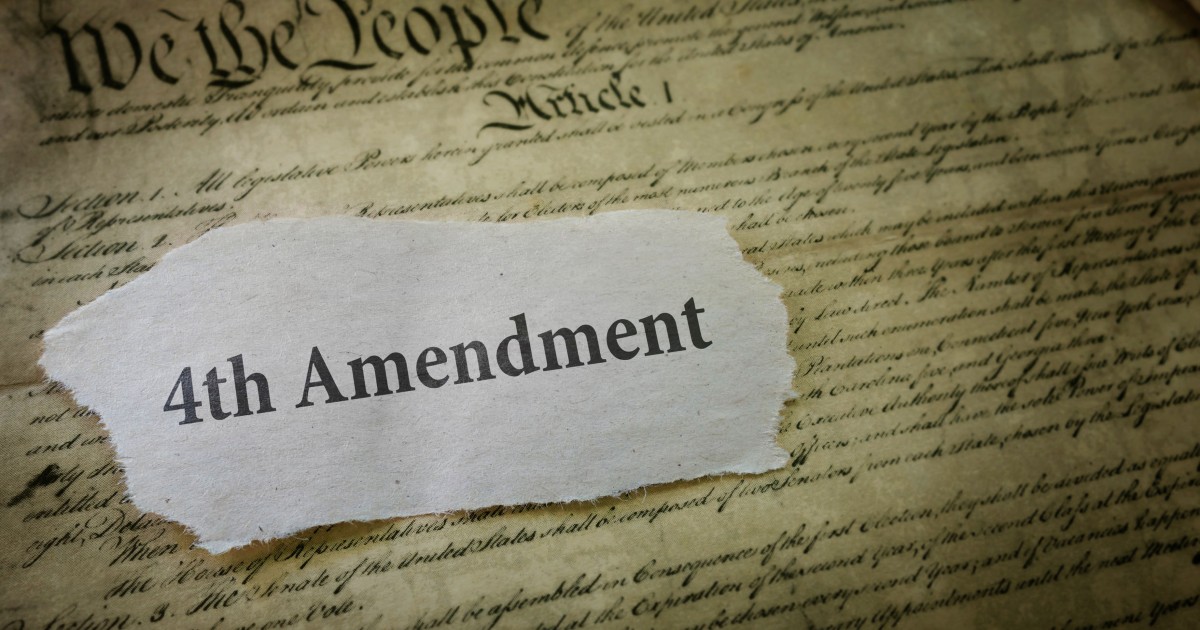 The Defense Intelligence Agency (DIA) is the most recent government agency that has been revealed to gather US smartphone location data without a warrant. This most recent revelation that the government has been ignoring the 2018 Supreme Court ruling Carpenter v. United States which made it so that government agencies required a warrant to get location data from first parties such as phone companies. As often happens in legalese, reading between the lines and with the most pessimistic mindset is needed because it seems that all manner of government agencies have decided that getting location data from a third party broker doesn’t require a warrant. It’s legal for the first party to sell your real time smartphone location to third parties, and that is the crux of the problem.

According to the memo, the DIA has gotten their hands on American smartphone location data via this loophole method five times in the last two and a half years. Besides the DIA, the IRS has also admitted to doing the same thing.

Reminder: The Fourth Amendment is not for Sale

Senator Wyden’s efforts to make the government follow its own rules when it comes to protecting the civil liberties of its citizens are commendable. He has previously also gotten the Director of National Intelligence to admit that the Patriot Act has been used to spy on web browsing history. To close this loophole and make sure that Americans are protected from illegal search and seizure of their smartphone location data, Senator Ron Wyden is planning a renewed push for his The Fourth Amendment is not for Sale Act. The name speaks for itself and hopefully our constitutional rights will finally catch up with technology.

ACLU senior attorney Ashley Gorski said in a statement of support to The Hill for the Act:

“The government cannot simply buy our private data in order to bypass bedrock constitutional protections. Congress must end this lawless practice and require the government to get a warrant for our location data, regardless of its source.”