Why Do You Need a VPN for VoIP 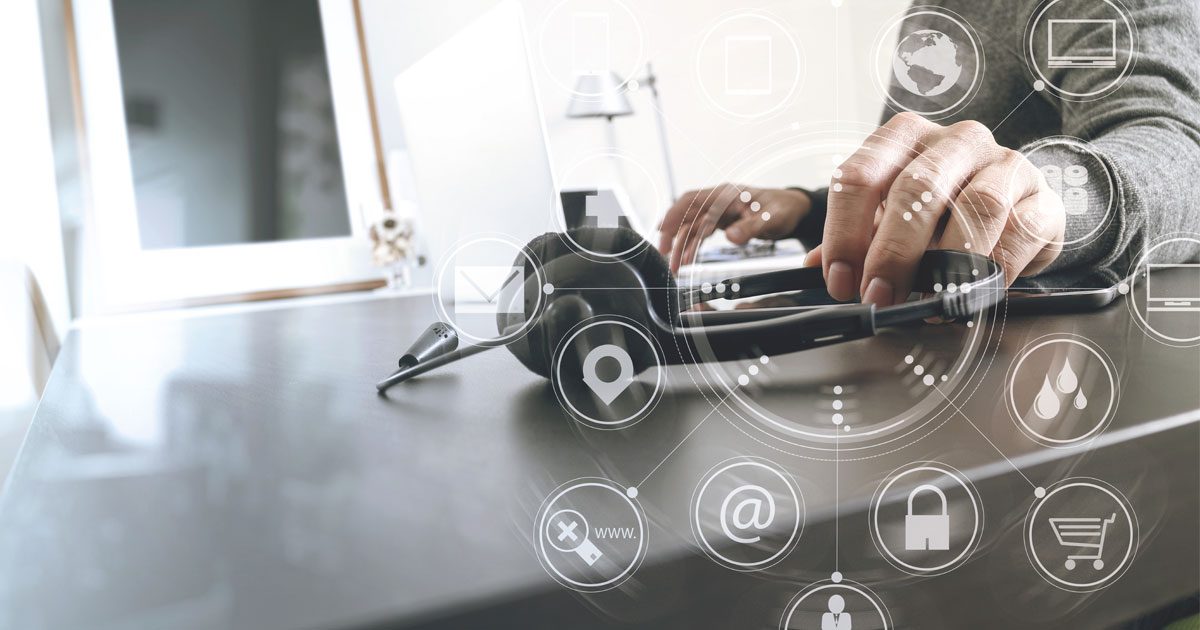 A VoIP VPN secures your video and voice calls by encrypting them, saves you money, and gives you the freedom to communicate from anywhere in the world.

Voice over Internet Protocol (also called VoIP or voice over IP) is a technology that delivers voice communications through the internet by converting your voice into a digital signal. In order to use a VoIP service, you will need a computer with an internet connection or an adapter, a specialized phone, a smartphone, or another compatible device.

What is a VPN?

A virtual private network (VPN) is a method that offers security, privacy, and anonymity over a private and public network, such as the internet. With a VPN your online activities are virtually untraceable to outsiders such as hackers, your ISP, and the government.

A VPN encrypts data by creating a tunnel between your local network and an exit node in another location. This keeps your web browsing anonymous and protects your online activities such as sending emails, paying bills, shopping online and using the internet to make phone calls.

What is VoIP VPN?

VoIP VPN combines voice over Internet Protocol and virtual private network technologies to create a secure and encrypted tunnel over the internet to deliver VOIP traffic through.

There are a lot of VoIP services to choose from; However, they are unlikely to combine their VoIP services with VPN technologies. Finding the right VPN for your VoIP service is necessary if you want to keep your communications private and secure over the internet.

Why do I need a VPN for VoIP?

Security and anonymity are the main reasons most people seek to combine a VoIP service with a VPN, but they’re not the only reasons. Many countries block VoIP services like Skype with a firewall. A VPN unblocks VoIP services to keep you in touch with colleagues, family members, and friends no matter where you are.

Enhances security
Hackers can spy on you and obtain sensitive information by exploiting known vulnerabilities in VoIP services. Military-grade encryption eliminates these vulnerabilities and keeps your VoIP calls private.

Protects against data retention
Encrypting your internet connection with a VPN means that your VoIP conversations will be protected against intruders such as hackers and other parties who monitor your online activities. Encryption will protect you from traffic analysis and mass surveillance by a commercial institution, governments, and hackers.

Stops throttling
If you make a lot of VoIP calls, there’s a good chance that your ISP may throttle your bandwidth due to your high data usage. If your bandwidth is throttled you will notice decreased voice quality and slower internet speeds.

A VPN stops attempts to throttle your bandwidth by preventing your ISP from seeing your traffic.

A VPN sets up a private, encrypted tunnel over the web which your VoIP traffic will be redirected through. This allows you to bypass roadblocks set in place by a country.