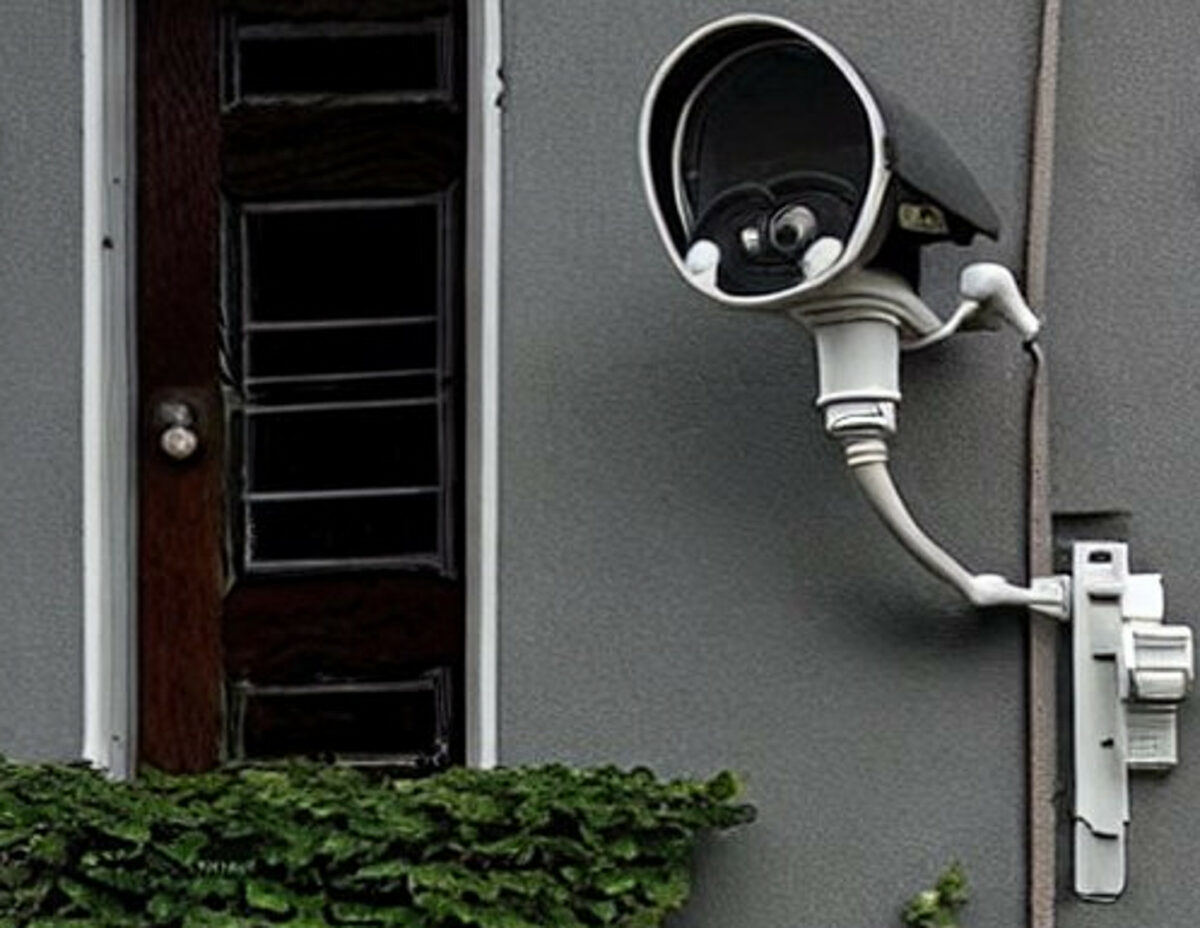 Surveillance used to be something that spies did to a few high-value targets using absurdly expensive pieces of specialized equipment. The arrival of the Internet as a mass medium changed all that when companies like Google and Facebook adopted advertising as their main business model.

In a mistaken belief that highly-targeted advertising is better than contextual advertising – there’s no evidence that it is – online companies started tracking everything people do online, as PIA has been covering for many years now.

One of the most pernicious consequences of this shift to what is generally known as “surveillance advertising” is the normalization of everyday spying. As surveillance was added to more and more contexts, the argument was always that privacy no longer exists, so adding yet more spying won’t make any difference… or will it?

We’ve previously discussed examples of everyday spying on this blog, as showcased by:

Data is being gathered and stored about all these situations, with unknowable potential impact on every aspect of our future lives – social, economic and legal.

An interesting new report from the non-profit research institute Data & Society looks at how several of those trends are coming together in a rather unexpected location: the doorstep. The report is entitled “At the Digital Doorstep“, and it looks at the privacy implications of doorbell cameras for delivery workers who are part of the gig economy, and the wider social implications of this technology. The report has some statistics on the prevalence of doorbell cameras:

One industry survey found that doorbell cameras are a standard feature in 32% of new homes, while another found that 7.9 million video doorbells were sold in 2020. Amazon, of course, has their own brand — the Ring doorbell — a rebranded version of the “Doorbot” which the company purchased for $839 million in 2018. Under Amazon’s ownership, Ring cameras have become the leading video doorbell on the market; of the 7.9 million cameras sold in 2020, an estimated 17.9% of them were Ring.

The report distinguishes various aspects of this doorstep surveillance. The first is that many people use doorbell cameras to monitor in detail what people are doing near their home. Indeed, the ease with which they can carry out surveillance from inside their home when informed by their doorbell system that someone is approaching their property risks turning some into digital voyeurs:

Doorbell cameras make monitoring the delivery process an instinctive, and for some customers a habitual behavior. The moment a delivery driver parks in front of a home, a notification of movement is sent to the user. These notifications pull customers into the act of watching the delivery unfold. This nudge often prompts customers to open the app to watch the driver complete the delivery.

This is a worrying development. It means that not only are people being watched for much of their waking lives, whether they are aware of that or not, but that they are also being drawn in to become part of the system. It reinforces the normalization of being monitored by granting people times when they seem to be in control of that situation, as watchers, not just the watched. That perception is reinforced by the use of the doorbell’s speaker to give instructions to the delivery workers as they approach.

Furthermore, the doorbell’s built-in camera allows residents not only to record and monitor deliveries, but also to engage in other types of supervisory behavior, namely instructing and punishing workers. People can punish what they perceive as bad behavior by posting the recordings to social media for others to watch and comment on. Unsurprisingly, according to the report many drivers felt that this behavior was an invasion of their privacy.

To Record or Not to Record?

Although they acknowledged a resident’s right to record on their own property, the drivers had not consented to being put online for thousands of people to watch and react to, perhaps with criticism and mockery. As a result, some drivers said they felt powerless in this dynamic. The report points out that these new patterns of doorbell camera usage have implications beyond the obvious ones of privacy invasion:

[…] the technological advances of security cameras combined with social media networks encourage changes in customer behavior, constituting a new form of workplace management that extends beyond the familiar forms of workplace monitoring. In an ingenious way, Amazon has managed to transform what was once a labor cost (i.e., supervising work and asset protection) into a revenue stream through the sale of doorbell cameras and subscription services to residents who then perform the labor of securing their own doorstep. Customers have become active participants in setting the conditions for workers at the doorstep.

That’s an important point. It shows how the erosion of privacy can have knock-on effects in surprising ways. It should act as a warning that all the other circumstances in which we are routinely spied upon may also result in important, if subtle, changes to both ourselves and society. It’s yet another reason why we should defend what privacy we have left, and fight to regain what has been lost.