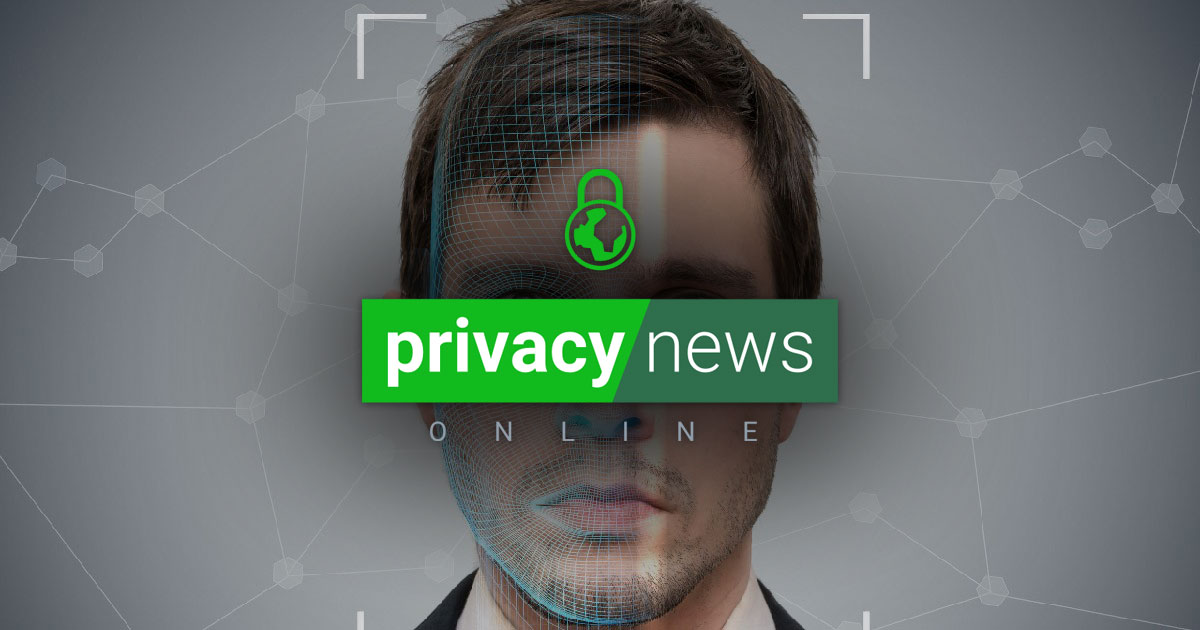 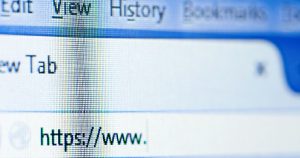 The Director of National Intelligence has admitted that the US government has used FISA courts to collect web browsing information. The Patriot Act is most well known for being used to justify mass surveillance of phone records, a practice that has since been ruled unconstitutional. Now, thanks to a written inquiry by Senator Ron Wyden, we now know that the Patriot Act has been used for internet surveillance, as well. 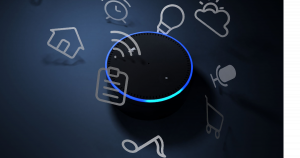 This past month, Amazon rolled out a controversial new bridge feature for Alexa owners that lets Amazon devices within range of your WiFi to connect. The feature is only available in the United States for now, and has been turned on by default – meaning anyone that doesn’t want to share their home WiFi network needs to go into their Amazon settings to opt out of Amazon Sidewalk. While this feature does extend the usability of connected Amazon products in the real world, it does so at the potential expense of security and privacy. On Amazon’s end, they have released a whitepaper on how Amazon Sidewalk Privacy to address this concern. 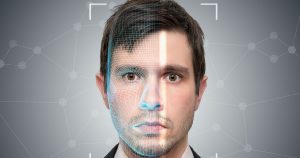 The new proposal by the U.S. Customs and Border Protection agency would see facial recognition cameras installed at even more airports and border crossings. Indiscriminately gathering this biometric information is unconstitutional for the CBP to do, and that’s why they’ve outsourced it to the travel hubs themselves. We know about the CBP’s plans thanks to Papers Please – the media arm of the Identity Project. 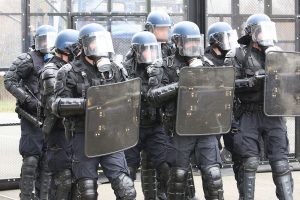 The new Global Security Law being proposed in France continues to face opposition. Previous demonstrations have drawn over 100,000 participants. Demonstrators are most upset about Article 24 of the new law, which would make it illegal to publish images of French police officers. Other sections of the law would allow police to stream bodycam footage back to base for additional facial recognition analysis. The Global Security Law has passed the French Assembly and is now with the French Senate.

Only a Small Fraction of The Dark Web Is Being Used For Hidden Activity, Study Finds

A study led by a cybersecurity researcher from Virginia Tech has revealed that only 6.7% of Tor traffic is used to access hidden services – commonly referred to as the “Dark Web.” Instead, the vast majority of Tor network traffic is used to access the “Clear Web.” Furthermore, Tor users from countries with low internet freedom scores were shown to be more likely to use Tor to access the regular internet. The new research highlights that most Tor users just use the browser as a hyper private version of Google Chrome or Mozilla Firefox.

Unpatched iPhones can be hacked by anyone within WiFi range

Ian Beer, a Google Project Zero bug hunter found a serious flaw in an Apple protocol used by AirPlay and AirDrop. Beer calls the flaw a radio proximity exploit to gain complete control of any nearby iPhone and says it can be used to steal emails, photos, and even encrypted messages. To protect your iPhone, make sure that you’ve got the latest version of iOS14 installed.