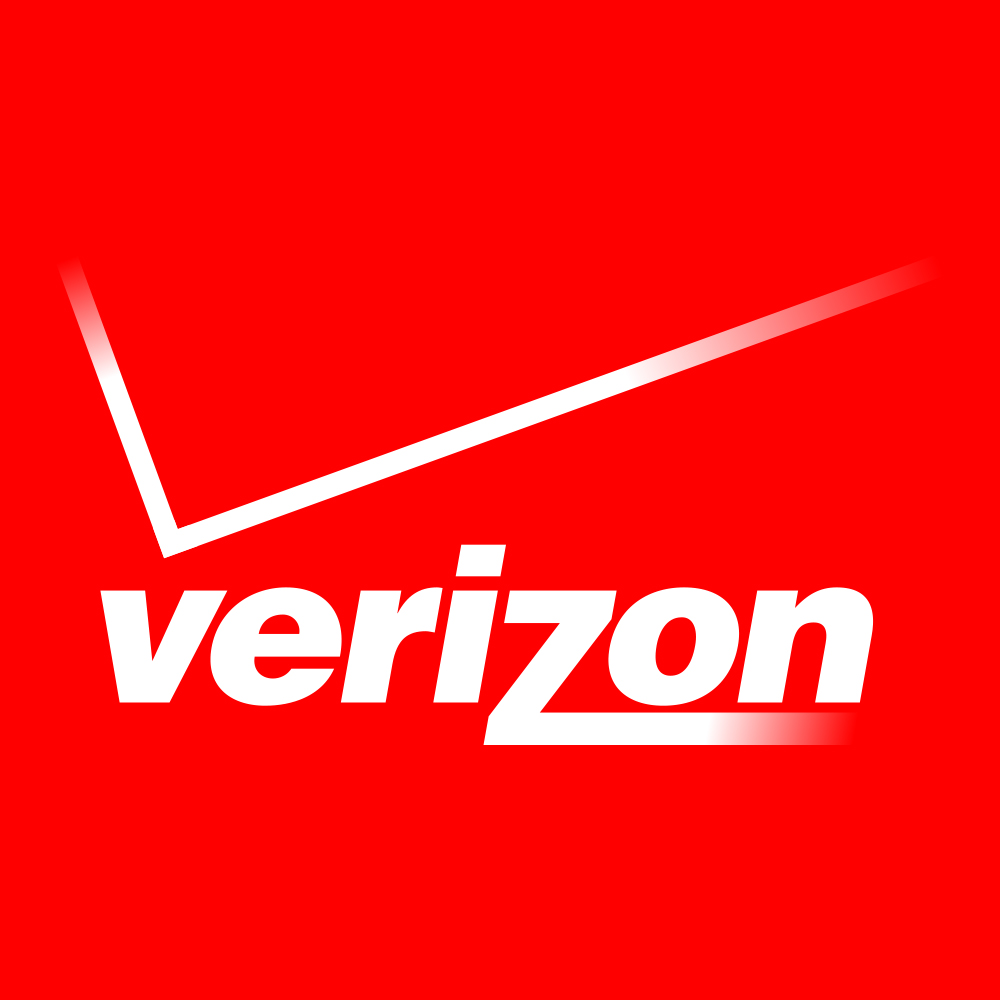 Verizon does not want states or localities to have the ability to enact their own net neutrality rules should the FCC vote to destroy net neutrality under the guise of “Restoring Internet Freedom” later this year. A recent Verizon whitepaper (pdf), which was mailed to the FCC last week, reveals the company’s incessant pushing. And the valid concern is that the FCC, currently chaired by a former Verizon employee – is actually listening.

Verizon has a long history of doing everything within their power to continue tracking their users and essentially violating their online privacy – even when online privacy rules were in place federally. They do this for profit – which is the same reason why there is a 4K video ban – mobile video is throttled to 720P for smartphones and 1080P for tablets. While the above is not a net neutrality violation because it’s happening on mobile networks – it’s just a taste of what’s to come around the country should net neutrality rules be repealed by the FCC. Remember the Removal of Net Neutrality Simulator?

Realistically, they are worried about the legal challenges they will face from all these different States and localities. From supercookies to appflash, Verizon’s track record is far from squeaky clean. They’ve even lobbied the FCC and politicians specifically for this right – and this is another example of that hellish bent.

The Verizon letter to the FCC, which outlined legal precedents that the FCC could use to strike down State and local laws protecting online privacy, contained this tid bit about Verizon’s thoughts on net neutrality:

“Additionally, States and localities have given strong indications that they are prepared to take a similar approach to net neutrality laws if they are dissatisfied with the result of the Restoring Internet Freedom proceeding.”

While Verizon laments the political chutzpah of Americans, it’s worth pointing out that the balance of power between the states and federal government – while somewhat eroded in the last centuries – was definitely a fundamental building block of the larger American state on founding. The New York State Attorney General reiterated specifically, and was quoted by Verizon stating that:

“The role of the states in protecting consumers and competition on the Internet remains critical and necessary.”

That a private corporation is attempting to get in the way of that – by attempting to direct a federal government organization to preempt states from protecting consumers and competition as they have been granted the mandate to by their constituents is utterly ridiculous. Other cities and states besides New York that have indicated that they may try to implement their own net neutrality rules include Portland, Oregan and the entire state of California.

Verizon has one thing right though, they claim that:

“allowing every State and locality to chart its own course for regulating broadband is a recipe for disaster.”

Verizon is willfully ignoring the fact that this situation is only coming to a head now because federal rules have been stricken away and the entire country is in privacy, and soon net neutrality, limbo. Prior to the end of online privacy rules, there were some states – like Nevada – that had redundant protections. The potential disaster that Verizon is referring to is having to spend money in multiple places (not just Washington DC) to unduly influence politics. For consumers, the disaster of not having online privacy is already here. Just look at the mobile phone tracking that is currently rampant, and wholly possible thanks to cooperation from Verizon and other telcos.

Take action. Our best bet is to make sure that net neutrality rules stay in place federally. Call your representatives and let them know how you feel about net neutrality. Likewise, continue the fight to protect your online privacy from your ISP.