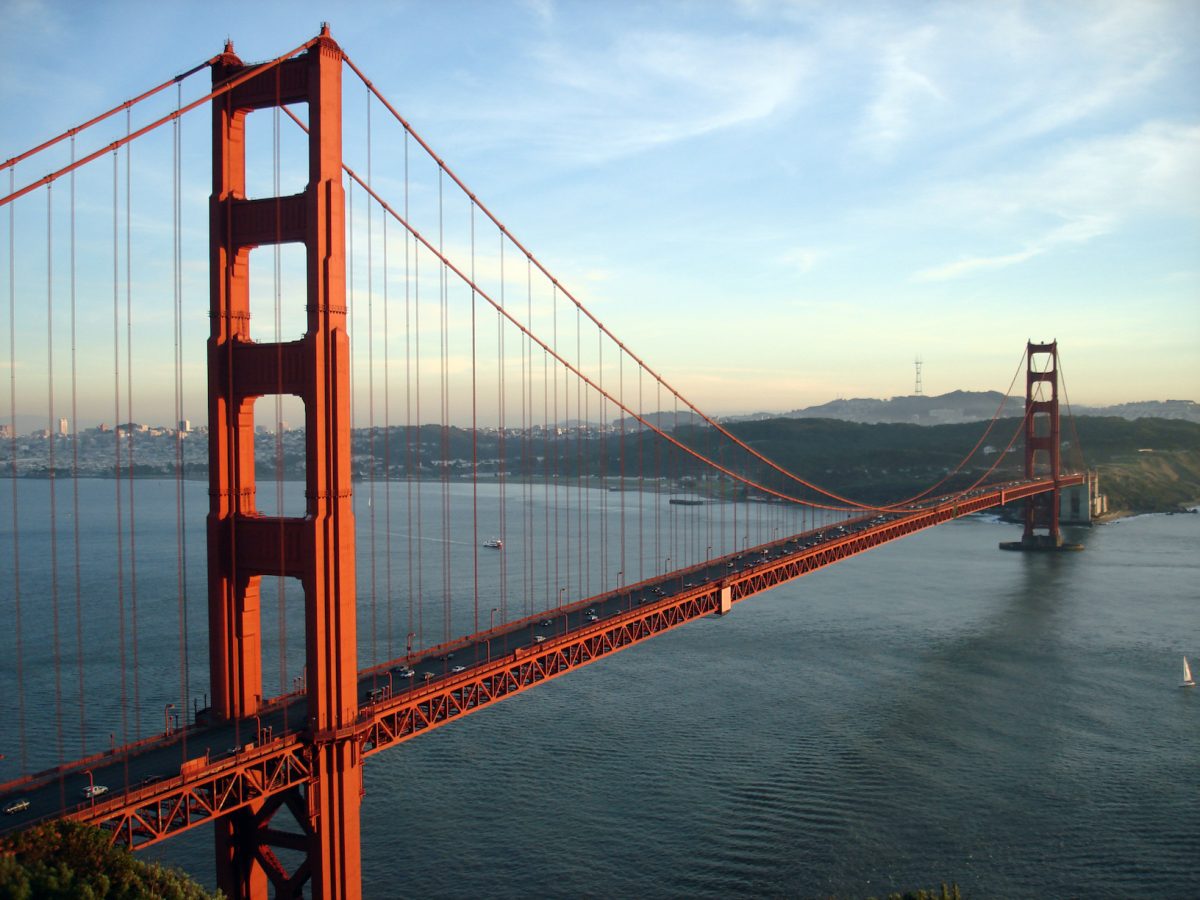 “The idea that a person should have some say about how their internet service provider can use, share or sell their personal information is not a controversial question for everyday consumers – it is common sense. California is going to restore what Washington stripped away.”

California isn’t the first state to do this, and it certainly won’t be the last. On the other side of the country, in New York, there is a bipartisan push for an internet privacy law. Similarly, Massachusetts, Washington, Nevada, New Jersey, and Montana have taken internet privacy into their own hands as protections fell away at the federal level.

The bill, A.B. 375, is gaining national attention as big name electronic civil liberties groups have thrown their weight behind the bill. Notably, the American Civil Liberties Union (ACLU) as well as the Electronic Frontier Foundation (EFF) and Consumer Federation of California. San Francisco’s mayor has even thrown his support behind this bill. Richard Holober, the executive director of the Consumer Federation of California voiced his support:

“It’s based on a simple demand of the people: Ask me first before you use or share my personal information.”

Some of the key provisions in the bill include:

If you are a Californian constituent and would like to do your part in making sure this bill passes, the Consumer Federation of California has a new site (onlineprivacynow.com) that will allow you to contact your local representatives and tell them to vote for A.B. 375.